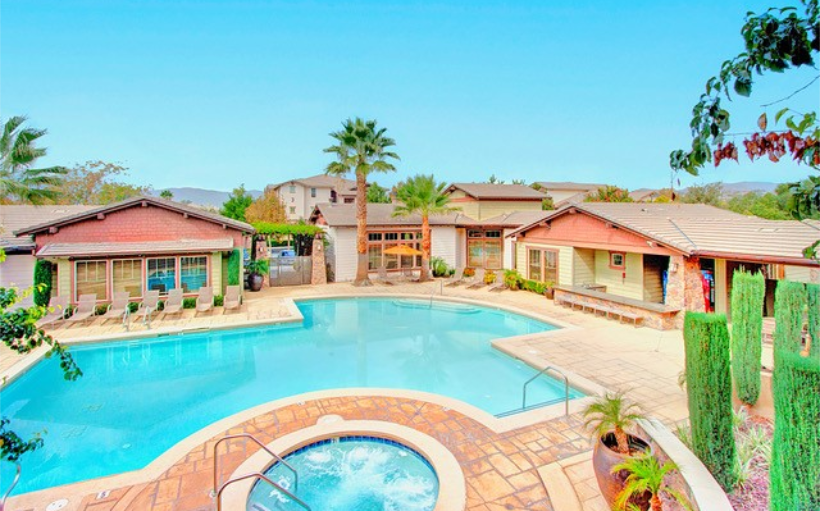 “The buyer was attracted to River’s Edge quality construction and close proximity to the freeway which connects the tenant base to the multiple job hubs throughout Southwest Riverside County. Additionally, the Inland Empire city of Lake Elsinore is a direct shot from San Diego, where the buyer has a large operations presence,” said Pinkalla.

The community is located at 2088 East Lakeshore Drive  and sits alongside the San Jacinto River which flows into nearby Lake Elsinore. The property is situated about a mile from the Lake Elsinore Town Center retail plaza and is adjacent to Lake Elsinore Diamond, the home stadium for the Lake Elsinore Storm minor league baseball team.