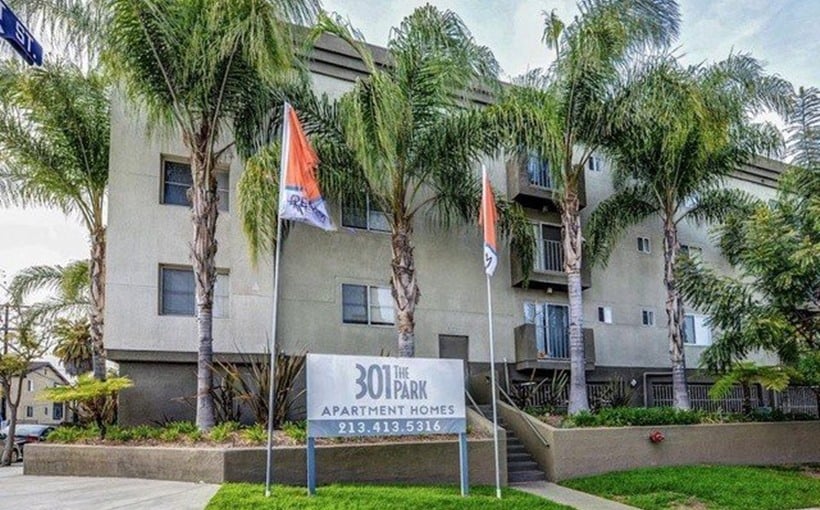 The sales of two separate Los Angeles multifamily apartment complexes, both near the Echo Park micro market, have been facilitated by Northmarq, furthering an apparent buyers’ focus on post-1978 constructions/buildings.

Together the properties have a price tag of $20.895 million, while both are in the 90026 ZIP code. Bryan Schellinger, managing director, and Steven Goldstein, VP of Northmarq’s Los Angeles investment sales office, arranged both sales.

First up, a family trust sold a 42-unit community out of its portfolio for $13.895 million. The mid-sized asset on the border of Echo Park, built in 1989, is of a size that doesn’t often hit the market. The cap rate at closing for this property was just north of 4%.

The second property, a 23-unit community also constructed in 1989, sold for $7 million by the same sellers as the first property. Together, the projects are referred to as The Alvarado Collection.

Of note: both properties are subject to the California’s statewide rent control ordinance, but they are also excluded from Los Angeles’ City Rent Control mandates.