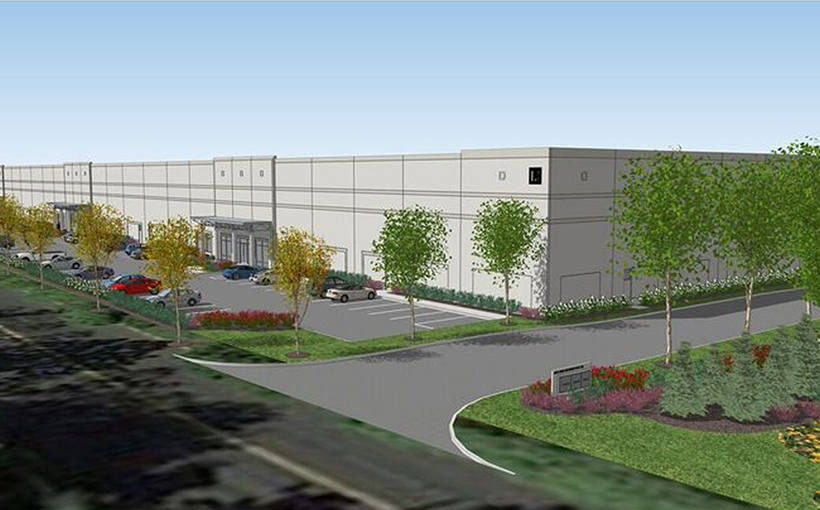 The first-quarter vacancy rate was just 3.9% along the corridor. The average asking rent climbed by $0.60 per square foot from Q4 to end the first quarter at $8.81 per square foot.