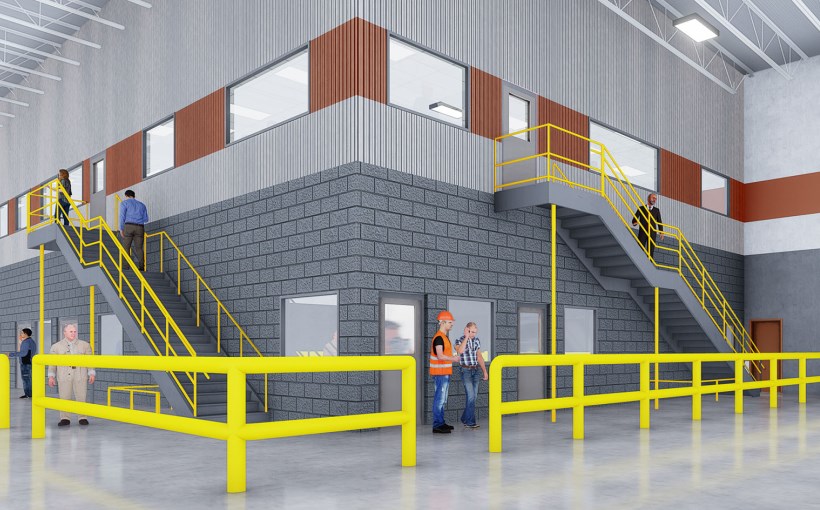 A recent example was the development and construction of Encore Wire Corporation’s 720,000-square-foot service center in McKinney. Due to the size of the new service center, the building is the first industrial warehouse building in North Texas to implement Firefighter Air Replenishment Systems (FARS), originally intended for high-rise buildings. Instead of having to travel outside to refill the oxygen tanks firefighters carry on their backs, the air refill stations are strategically placed inside the center.

Due to the complexity of the building code, the implementation of FARS required early collaboration between Merriman Anderson Architects, the owner, plumbing engineer, general contractor and the fire protection engineer/contractor.