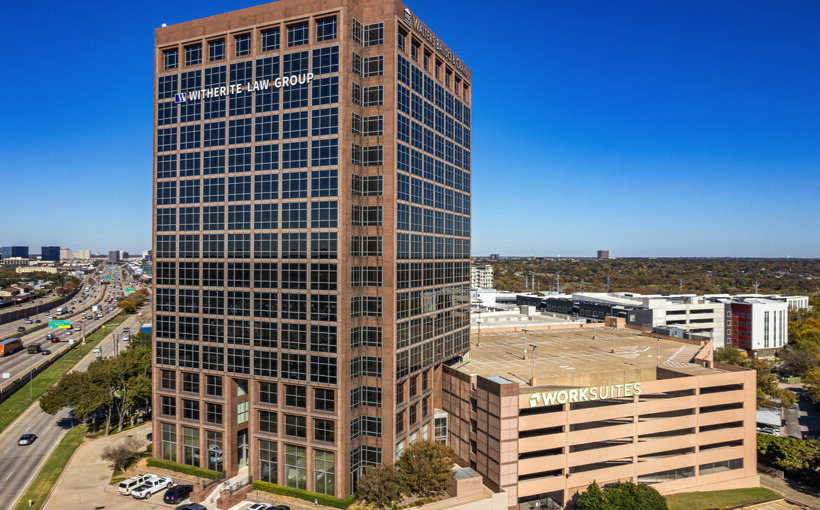 Still one of Dallas’s most recognizable buildings, the 16-story Meadow Park Tower was built in 1987. And now, the new owners think it might be the right time to put $8 million of improvements into the building which is at North Center Expressway and Meadow Road. Bradford Companies is the owner of the squarish-structure.

The tower has just over 260,000 square feet, about 16,000 a floor. Among the large number of amenities at the Meadow Park are a fitness center, car wash, deli, lounge and patio.

Among some of the tenants when Bradford took over the building earlier this year are the Witherite Law Firm, Hallwood Group, General Health Care, and Alston Construction.