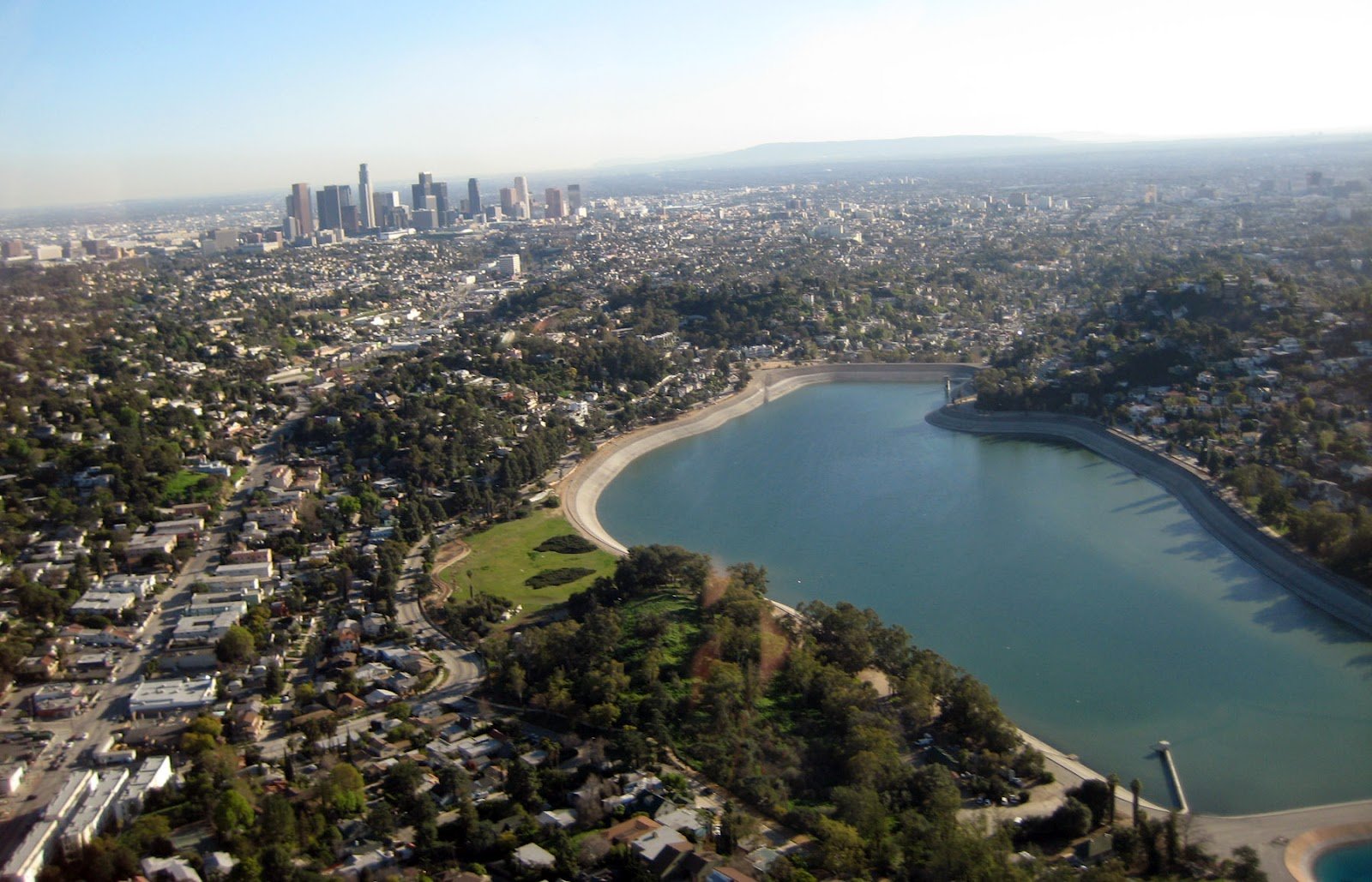 No Water Relief for California

The ironic thing is that rates are going up because water departments are losing money as a result of the conservation efforts. And it could get worse, Gov. Jerry Brown is asking communities to decrease their use even more, which could cause a further rise in bill prices.

It makes sense because these agencies and private water companies need to bring in money, but there is a bit of irony that using less of something will cost Californians more.