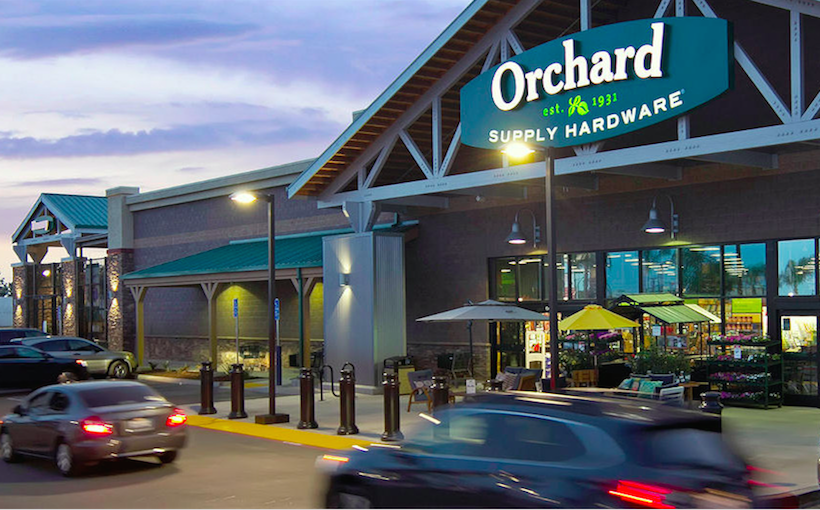 It has been just one month since Lowe’s announced the closing of 99 Orchard Supply Hardware locations throughout California, Oregon and Florida. Add to that April’s announcement of 182 Toys ‘R’ Us store closings and it might seem like it’s time to abandon a sinking ship. But to the contrary, a tight market remains in Orange and Los Angeles Counties, and leasing traction is evident.

Leading into the ICSC Western Conference & Deal Making event on Oct. 8-10 in Los Angeles, we asked Coreland Companies’ Matt Hammond to share his perspective on how the closings are playing out, what impact they’ve had and the moves being made by some retailers to capture opportunities in our latest 3 CRE Q&A.

Q: How has the local market been affected by the closings of Toys ‘R’ Us and OSH?

A: In the short term, the fact that both vacancies hit the market at the same time is causing some pain. Thirty-five (35) OSH stores ranging from 30,000 to 40,000 square feet will soon close in Southern California, which is not an easy hit to absorb for institutional and private owners alike.

However, while it’s common to lump all big boxes into the same struggling category, the reality is that the leasability of each location is dramatically different. Among the group, OSH locations stand out because stores are newer and well-positioned.

Q: What makes OSH vacancies different than others?

A: The primary difference is that landlords are still collecting rent. Having just aggressively reentered the market in 2013, OSH locations have plenty of lease term remaining guaranteed by Lowe’s. No owner wants to deal with dark space, but this offers flexibility.

Lowe’s has also identified a team that is actively talking to retailers about assigning leases. They are also open to discussing lease buy-outs for landlords who prefer to take the space back.

Q: Who are the tenants pursuing these vacancies?

A: With a mid-box footprint and different configurations like stand-alone pads, endcaps and anchors, sites are viable for single tenants or subdivided space. We’re hearing from furniture stores, like Bob’s Discount Furniture and Ashley Furniture HomeStore; discount stores like TJ Maxx and Ross; entertainment and action venues, gyms and even a few retailers in expansion mode like Party City and Hobby Lobby.

Vacancies mean opportunity, even though it might be hard to dig out of the doom-and-gloom mindset. At the end of the day, there continues to be demand for quality retail space in Southern California.