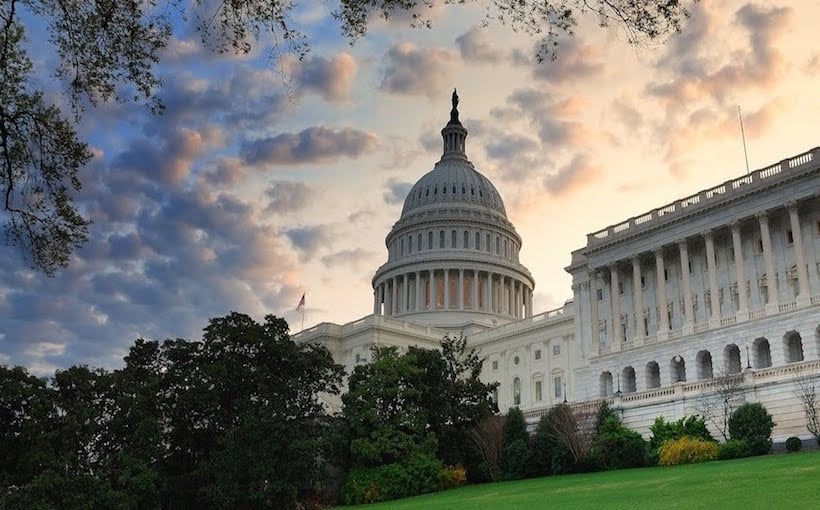 NMHC: Make Housing a Component of the Infrastructure Conversation

With attention in Washington turning to a potentially large-scale infrastructure package, the National Multifamily Housing Council has provided an analysis that emphasizes the importance of including “solutions to address the nation’s most pressing housing challenges.” In other words, infrastructure isn’t only about repairing roads and bridges.

“The pandemic has only amplified the importance of comprehensive infrastructure policy,” NMHC says. “Throughout the pandemic, construction and housing development have been significantly impacted as a result of cost escalations, economic uncertainty and broader practical and transactional challenges.”

NMHC believes that new mechanisms and federal incentives are needed to support investment in housing development and avoid the deepening of America’s housing affordability crisis. “The apartment industry can play a valuable role in this effort,” says NMHC.

Here’s a compendium of several key pieces of legislation and policies that NMHC supports, and hopes will be included in any upcoming infrastructure legislation. “These bills rightly incentivize localities to reduce barriers and adopt policies to encourage private sector investment in housing,” the council says.

• Housing is Infrastructure Act: Introduced by House Financial Services Committee Chairwoman Maxine Waters (D-CA), would invest over $100 billion in our nation’s housing stock and look to ease barriers to the development of multifamily rental housing by incentivizing localities to streamline and eliminate structural barriers to housing including increasing zoned capacity, eliminating off-street parking requirements, and eliminating or reducing impact fees.

• Yes In My Back Yard Act (YIMBY): Bipartisan legislation that would help eliminate discriminatory land use policies and remove barriers that depress production of housing in the United States. By requiring Community Development Block Grant (CDBG) recipients to report periodically on the extent to which they are removing discriminatory land use policies, and promoting inclusive and affordable housing, it will increase transparency and encourage more thoughtful and inclusive development practices.