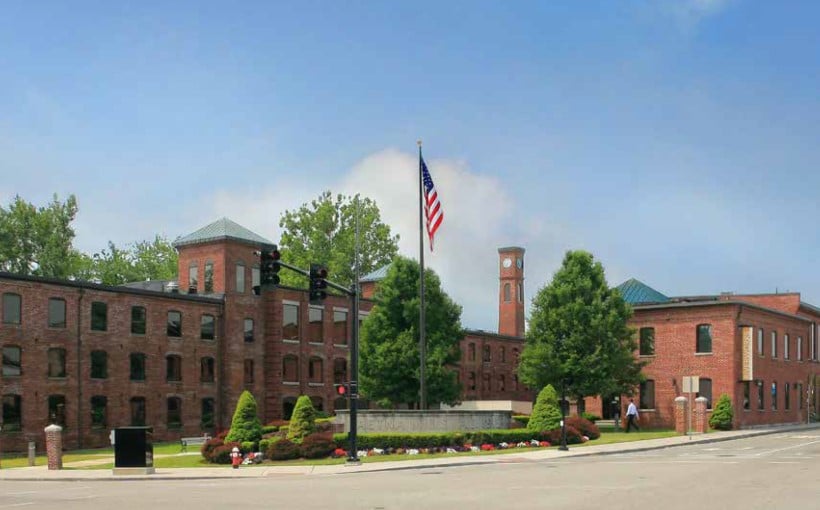 Located at 480 Pleasant St., the brick and beam office building was built in 1907 and is one mile from Watertown Square as well as seven miles from the Boston CBD. Vacancies in the Watertown office market are just 2.4% and asking rents are currently averaging roughly $40 per square foot, according to NKF.