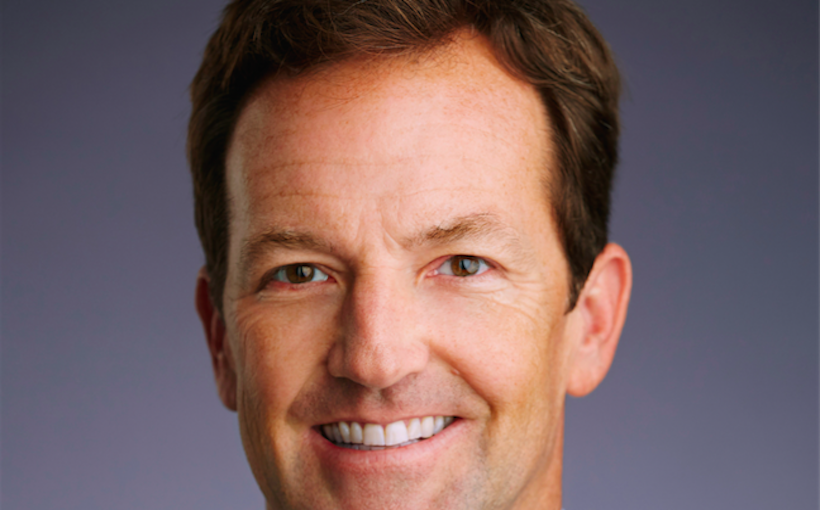 The team is one of the top-ranked industrial brokerage teams in the U.S. In 2018, the team closed $315 million in transactions, totaling more than 5.2 million square feet.

NKF’s Phil Brodkin says, “Over a very short period of time since joining NKF, John has proven to be a great leader for our industrial service line, and has been instrumental in some of our biggest industrial recruiting efforts with a focus on increasing market share throughout the West Coast.”

Prior to joining NKF, McMillan was a top producer at Cushman & Wakefield. Since joining NKF, he’s qualified as a Top Producer, and in 2018 finished in the Top 100 brokers for NKF firm wide.