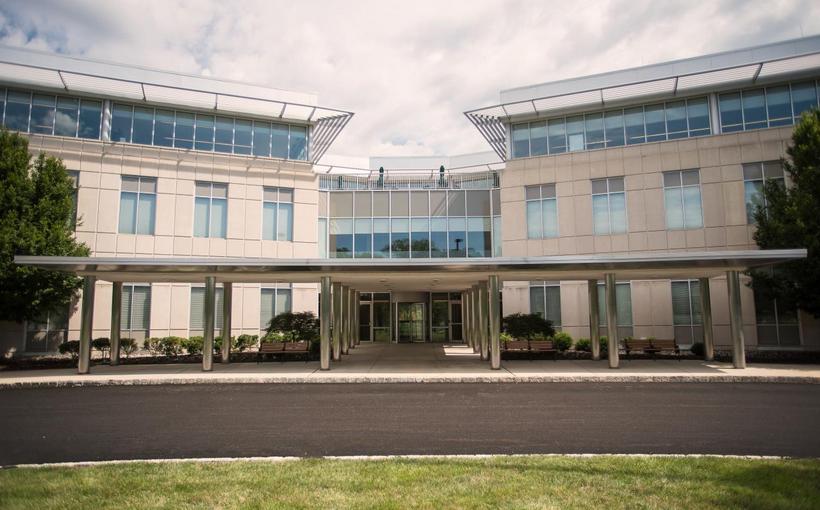 Vacancy levels in New Jersey’s office Market improved slightly during the third quarter, thanks to large renewals and expansions within various suburban submarkets, according to Transwestern’s Q3 Office Market Report. Q3’s 14.9% vacancy level was the lowest since the 14.8% rate a year ago, which itself represented an eight-year low.

Nearly two-thirds of the region’s submarkets experienced positive absorption both on a quarterly and year-over-year basis, with Bergen and Morris counties predominant in Northern New Jersey, and Middlesex County setting the pace in Central Jersey. Additionally, several of the state’s largest deals tapped into Grow New Jersey tax incentives.

“Owners are being more creative with their assets and, as a result, we’ve seen several success stories, including Exeter Property Group’s renovation of 700 Route 202/206 in Bridgewater, and USI Insurance’s relocation to 180 Park Ave. in Florham Park [pictured], which is being modernized by Hudson Advisors,” said Transwestern’s James Postell.