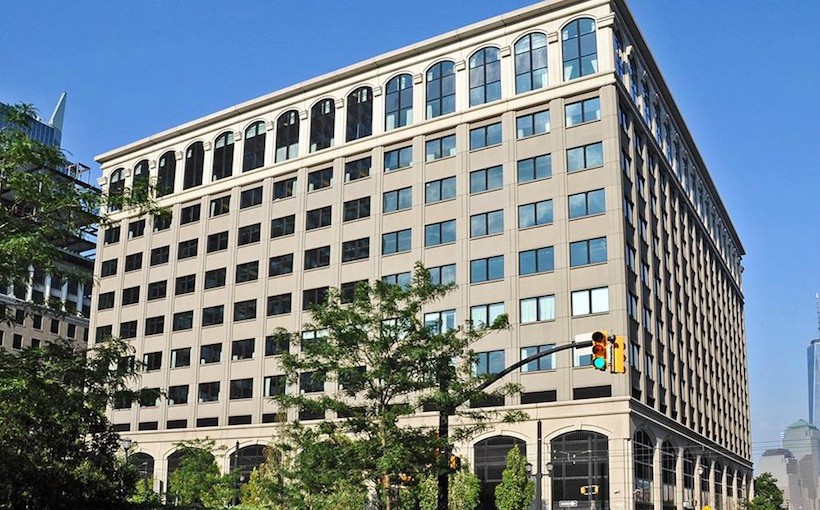 Office redevelopment throughout New Jersey has pushed the state’s average asking rent to a new high of $26.94 per square foot, according to Transwestern’s fourth-quarter report. Led by TD Ameritrade’s relocation to 70 Hudson St. (pictured) in Jersey City, Q4 leasing saw positive absorption year-over-year in 15 of 21 submarkets.

“Qualified Opportunity Zones will play a major role in the revival of the office market on a national level, and New Jersey ranks among the top areas in the U.S. for development potential in these areas,” said Matthew McDonough, Transwestern’s managing director. “Newark’s Amazon HQ2 bid proved to be a useful exercise that prepared the state to showcase its incredible talent, higher education and vast infrastructure.”