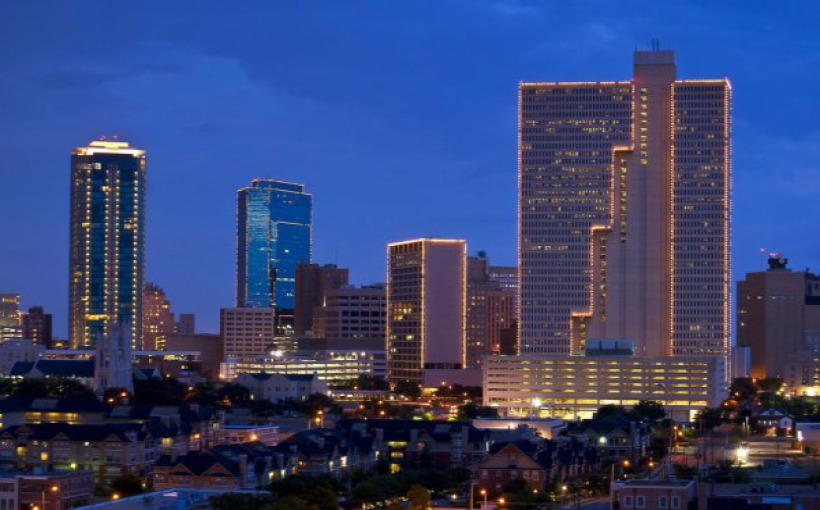 This deal marks the largest in the company’s history and a major expansion into high-growth cities in the sunbelt and beyond. Each of the selected markets is expected to see higher population, income and job growth over the next five years as compared to other U.S. cities.

“About this time in 2021, we were excited to announce our then-largest deal of nine properties in Dallas. With this new portfolio, we intentionally expand into several high-growth markets where jobs are plentiful, occupancy is stable and growing and the business outlook is strong,” said Swapnil Agarwal, CEO and founder of Nitya Capital.

Nitya Capital’s sister company, KPM Property Management becomes the hands-on manager of each location, several of which have made recent upgrades for energy efficiency or curb appeal. All totaled the transaction includes nearly 3000 units.