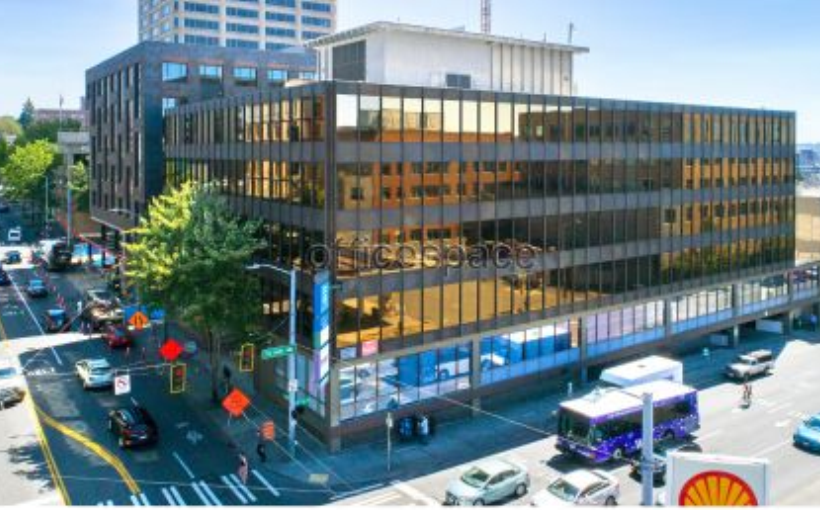 “As rapid transit arrives in the University District, we are eager to redevelop this location and confident that providing significant housing options will be of interest to those drawn to this amenity-rich university neighborhood, especially with its proximity to Seattle’s Central Business District,” said Josh Anderson, NWRE director of development. “Our goal for this project is to support not only the growing university ecosystem, those who will work or study at or around the University of Washington, but to provide an attractive transit-oriented alternative to the downtown Seattle market.”

Construction is projected to commence in early 2024 with completion in 2027. The building is slated to feature 350 units including a mix from studios to three-bedroom apartments.

HEWITT Architecture is the architect. The project’s general contractor and interior designer teams are still to be announced.