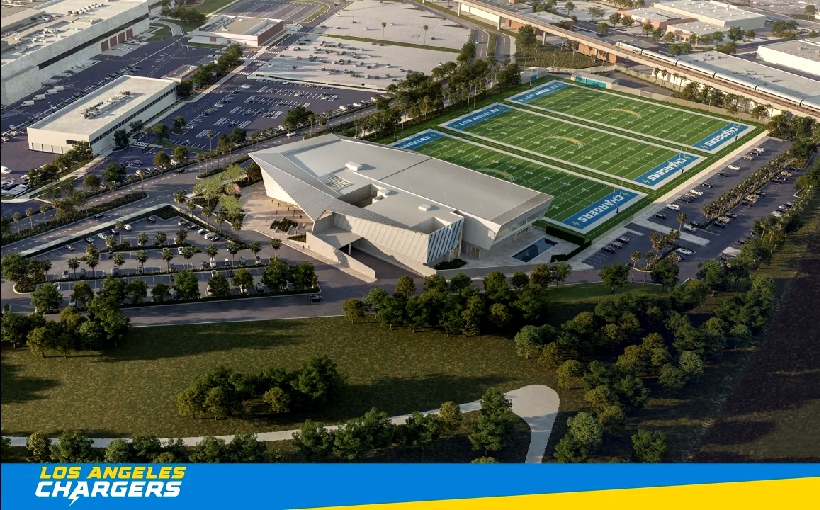 Are you ready for some … headquarters?! The Los Angeles Chargers are after Sonnenblick-Eichner Company arranged $276 million of construction and permanent financing for a new corporate HQ and training facility in El Segundo, Calif.

The new performance center will provide space for officer workers, players, coaches and staff, alongside three natural-grass fields, according to a news release from the NFL team.

The 14-acre site and project are being developed via partnership between Continental Development Corp. and Mar Ventures, Inc. The site is located near not only LAX, but also SoFi Stadium, the home field of the Chargers.

The Chargers didn’t leave their wallet in El Segundo for only their new digs. The team has added two top-tier free agents for the 2022 season.

The team acquired All-Pro edge rusher Khalil Mack from the Bears in exchange for a 2022 second-round pick and a six-rounder next year. The Bolts also signed free agent and former Patriots cornerback J.C. Jackson.