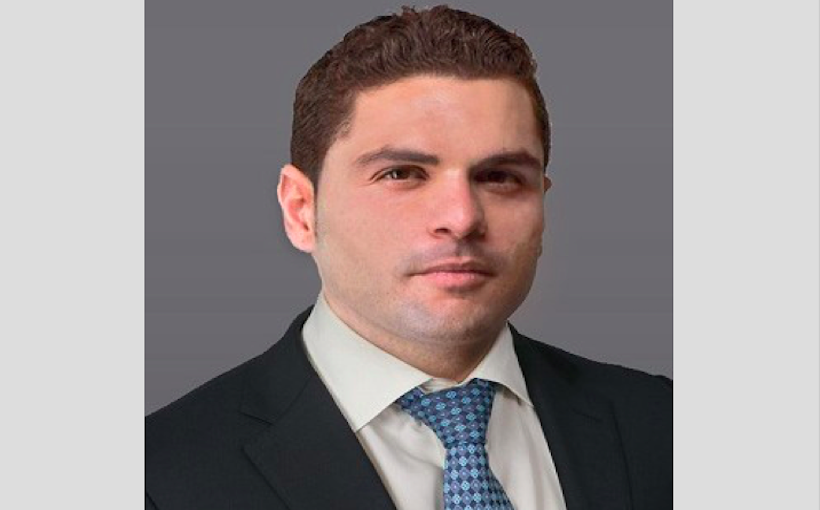 Marcus & Millichap’s Gabriel Britti started at the brokerage firm while still in college, at the age of 20. His CRE career accomplishments include the selling of more than 500 properties, valued in excess of $1 billion, by the age of 30. The foundation of that early success is rooted in an ability to connect with investors and colleagues, by demonstrating strong leadership skills and a willingness to help others.

Those are just some of the reasons we chose Britti to be one of the ten national 2017 Next Generation Award winners. Connect Media’s Next Generation Awards recognize young leaders in the commercial real estate industry who are likely to be influential for years to come.

Britti started a brokerage team at the age of 26, and has successfully mentored 10 agents in Marcus & Millichap’s Miami office. He’s also built a roster of loyal clients, including some of the nation’s largest institutional real estate companies, ranging from publicly traded REITs and private equity funds to hedge funds and high net-worth individuals. He has also structured sale-leaseback programs for some of the largest private companies in the country.

An intense drive to succeed is reflected in 80-hour work weeks that persevered through a down market from 2009 to 2012, and resulted in Britti achieving the No. 1 agent ranking in the Miami office in 2012 and 2013, when he was just of 25 and 26 years old.

Come see our honorees accept their awards at:
– Connect New York on Sept. 19 2017 at The Underground, Rockefeller Center
– Connect Apartments on September 28, 2017 at the InterContinental Los Angeles Downtown
– Connect Houston on November 2, 2017 at Station 3
– Connect Westside L.A. – December 2017, location to be determined

Connect With Marcus & Millichap’s BrittiConnect with our winners