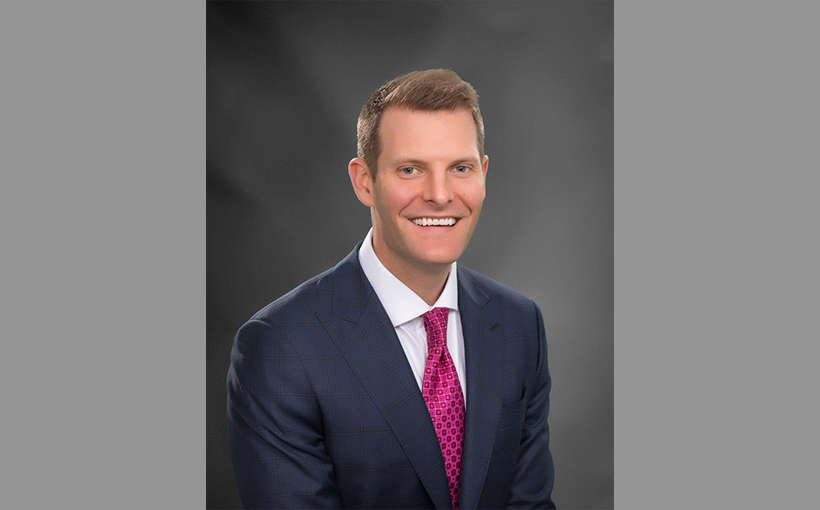 Holden Heil is more than your average manager at Chicago Title Insurance Co. In fact, Heil, of the “Gen-X” demographic, has charge of a group of individuals ranging in age from 25-73. “It has nothing to do with his ability to set goals, or draft and implement business plans, though he is good at that,” said Kyle McCartan, a Chicago Title commercial sales associate. “He devotes time to the personal development of each of his team members.”

That interest in, and development of, those team members takes many forms, ranging from assisting a college graduate who is new to the business in making his first sale, to attending the funeral of a team member’s wife who lost her battle with cancer.

“Holden’s theory of ‘team-approached selling’ is one of the most powerful accomplishments of his career,” McCartan observed. “It clearly demonstrates his industry insight, business acumen and ability to forecast, among other things.”