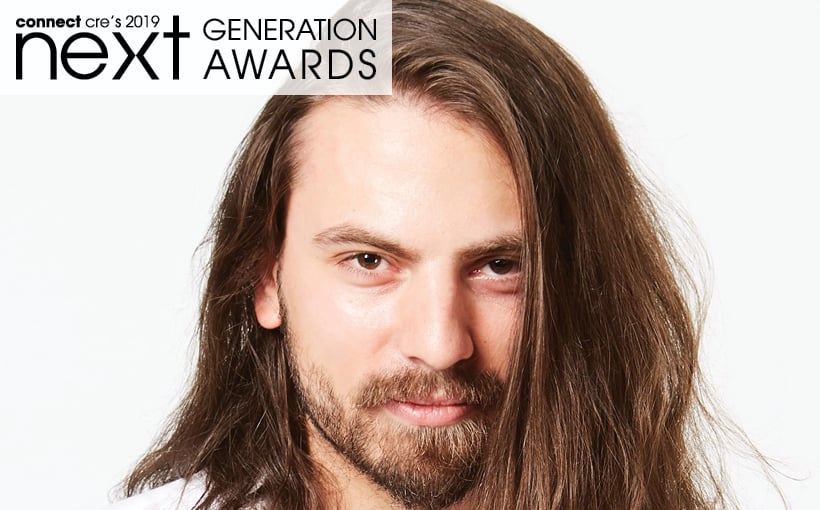 Having grown up in the industry, Zachariah Rosenberg could easily have followed in the footsteps of his father, Greystone founder Stephen Rosenberg, and go straight to work at the multibillion-dollar lending, investment and advisory firm. Instead, he found engineering as his passion, and explored the world of startups and software development.

When Rosenberg eventually returned to commercial real estate finance, he did so in a way that integrated the efficiencies, speed and data-driven decision making of engineering to improve upon what he considers an antiquated, outdated industry. He now combines an in-depth knowledge of commercial real estate and technology to pursue his goal: making multifamily financing transparent, efficient and accessible to all.

The CRE finance firm that resulted from this approach, TapCap, has aimed to make all fees and rate changes completely transparent and accessible from day one, and to use machine learning and data, rather than intuition, to make valuation decisions. As tradition-bound as the finance industry may be, it appears as though it’s ready to make a change: since Rosenberg launched TapCap in June, the firm has gotten $1 billion worth of financing inquiries.