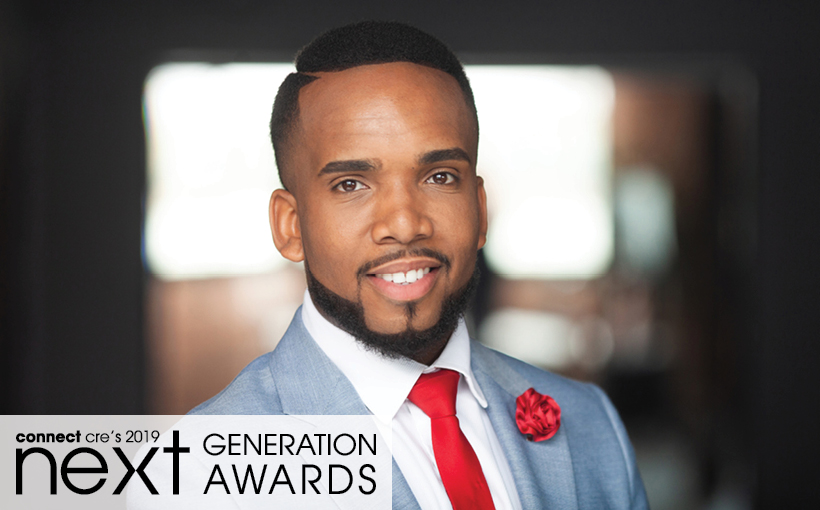 Next Generation Honoree: Moses Hall is Dedicated to Urban Redevelopment

Moses Hall is described as the definition of a go-getter. He is a standout leader within the Chicago Association of Realtors, the broader real estate community and amongst his peers. Since graduating college in 2014, he has been an entrepreneur. First, he started his own venue management business, then later discovered his passion for real estate.

Because of Hall’s creativity, high level of professionalism and success in the industry as a top producer in his past brokerages, he’s been sought after by several top real estate firms. Yet, he decided to turn them down and launch his own commercial real estate and urban development company. In January, he started MoHall Commercial and Urban Development LLC, specializing in bringing urban developments to the south and west sides of Chicago. His passion is to bring growth and economic development to disinvested areas.

These are just a few of the reasons we chose Hall to be one of the Chicago 2019 Next Generation Award winners. Connect Media’s third annual Next Generation Awards recognize young leaders in the commercial real estate industry who are likely to be influential for years to come.

Along with dedication to urban redevelopment, Hall has also shown commitment to Realtors, at the city, state and national levels. He recently was selected as one of the National Association of Realtors’ “30 Under 30,” the only Chicagoan to achieve this distinction.