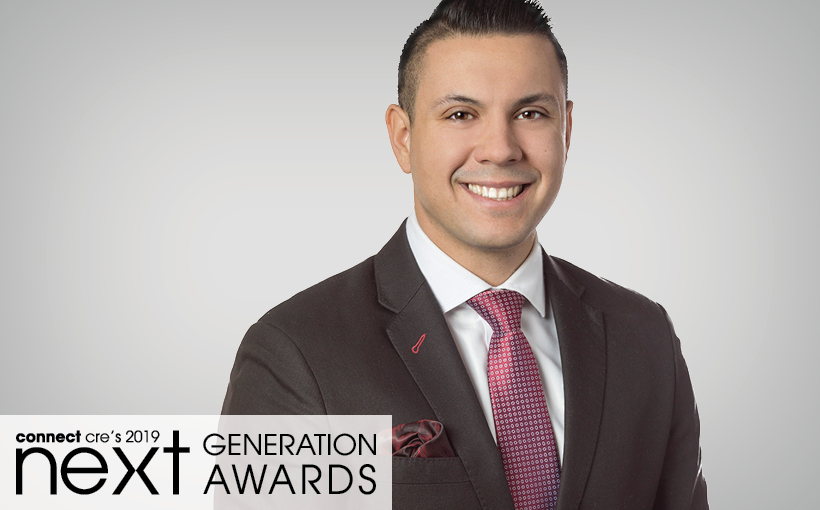 Michael Monempour brings a high energy approach and deeply committed work ethic to delivering his clients the highest possible satisfaction in achieving their objectives. That approach has resulted in him emerging as is a top producer within Kidder Mathews’ 800 real estate professionals at the age of 27. He has become a leader on Los Angeles’ prime Westside marketplace for multifamily assets.

He recently set the record price-per-square-foot in the area involving the sale of 10448, 10456 & 10460 Santa Monica Blvd. for $9.4 million. The portfolio of properties was on the market for $8.7 million in 2014, though didn’t sell with a different broker. He also closed three deals in the span of a week earlier this year, also achieving record high prices.

These are just a few of the reasons we chose Monempour to be one of the California 2019 Next Generation Award winners. Connect Media’s third annual Next Generation Awards recognize young leaders in the commercial real estate industry who are likely to be influential for years to come.

This year alone, Monempour has sold six properties totaling $20,650,000. Throughout his entire three-year career, he has sold roughly $55 million in assets. Prior to joining Kidder Mathews, Monempour began his CRE career at the Charles Dunn Company and immediately made an impact. He was named Rookie of the Year companywide within his first six months of being in the business.