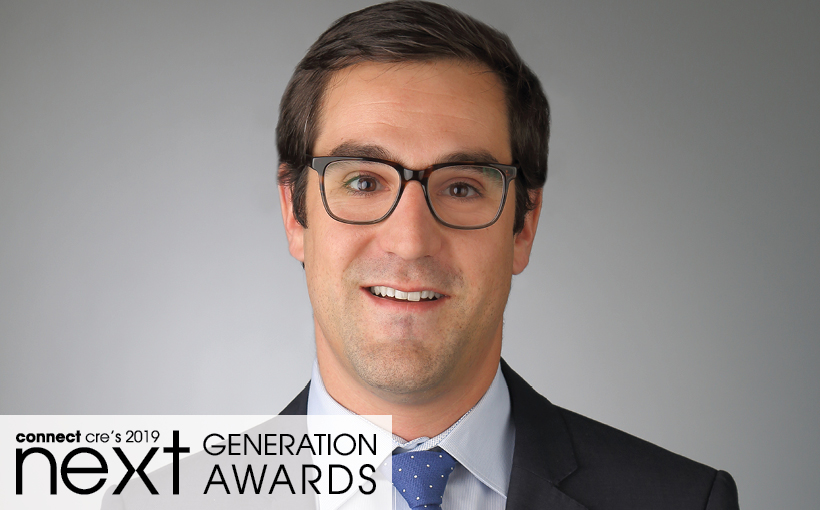 Since Matteo Pacifici joined Trammell Crow Company, where he’s now a vice president with TCC’s Austin business unit, he has been involved in every aspect of the firm’s Austin developments. Specifically, he has played a lead role in the development of a Fed Ex industrial build-to-suit, and led the debt financing for some of Austin’s most prominent downtown office towers, including 500 W. 2nd St., Block 185 and Indeed Tower, resulting in loan proceeds of more than $600 million. His financial acumen, and ability to immediately grasp complex financial scenarios, have made him a trusted resource to TCC and to its equity and debt partners.

Pacifici joined TCC in 2016. Since that time, he has been involved in a wide range of projects and product types totaling more than two million square feet.

Unlike many new hires, Pacifici immediately dove headlong into all of TCC’s projects. He quickly gained the trust of the Austin team, allowing senior management to give him much more responsibility than others with his level of experience. Specifically, Pacifici consistently takes on a disproportionate share of the workload around the office while outperforming on almost every metric. This work ethic has served to reinforce the trust that TCC’s partners have placed in him.