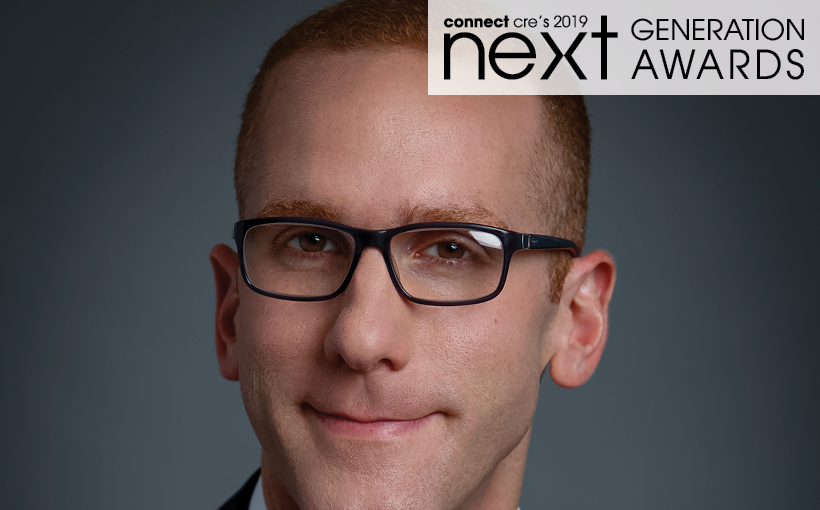 Running an eight-million-square-foot office and retail complex, along with an upcoming mixed-use development of comparable scale, calls for a steady hand at the tiller along with far-seeing navigation. Mark Kostic brings that combination of calm demeanor and forward-thinking innovation to his role as VP, asset management at Brookfield Properties, where he runs Downtown Manhattan’s reinvented Brookfield Place complex, and oversees the Manhattan West complex under development in Midtown. Still in his early 30s, he’s among the youngest at Brookfield ever assigned such a high-profile role.

Those are just a couple of the reasons we chose Kostic to be one of the New York 2019 Next Generation Award winners. Connect Media’s third annual Next Generation Awards recognize young leaders in the commercial real estate industry who are likely to be influential for years to come.

Brookfield Place (formerly the World Financial Center) was a triumphant success upon its 2015 opening. But Kostic was the one person who consistently drove home the message that leasing could not rest on its laurels. He continued to reinvent and set the place-making tone.

Kostic is also a trendsetter. He worked on some of the initial food hall deals with local venues, prior to “food halls” becoming a trend. He capitalized on wellness, encouraging marketing to make a wellness push in its events and leasing to bring the second Clean Market deal to Brookfield Place.

Meet the Next Generation Award WinnersConnect With Brookfield’s Lowy