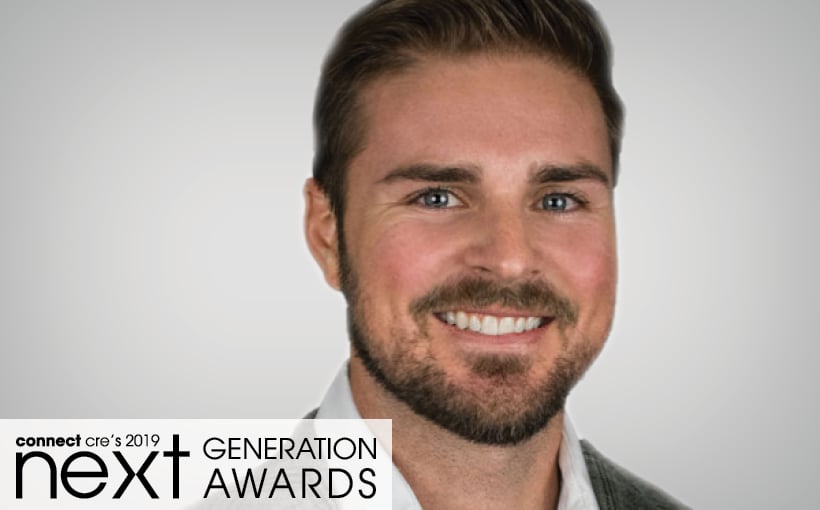 Mark Allen, Managing Director with Greystone’s Dallas office, has succeeded in selling upside and future value at multifamily properties, while hitting an industry leading 99.2% list price-to-close ratio. He is a disciplined planner, who believes in research, statistics and diligence when it comes to building relationships. And, he also served the United States as a U.S. Army Field Artillery Officer, leading soldiers in Operation Enduring Freedom in Afghanistan.

A graduate of the United States Military Academy at West Point, Allen ended up in Dallas after leaving the Army. As a member of one of Sperry Van Ness’ top multifamily teams in the DFW area, Allen made a reputation for himself, eventually being named D Magazine’s Dallas Commercial Real Estate’s Rookie of the Year.

Allen’s success in the Army and throughout his commercial real estate career is why he received a 2019 Connect Media Next Generation Award.

Connect Media’s third annual Next Generation Awards recognize young leaders in the commercial real estate industry who are likely to be influential for years to come.

“The Army instilled discipline into Mark, and you can see it in all aspects of his business,” said Greystone colleague Caitlin Hill. “He manages his time extremely well, has built a small team in his first two years to delegate tasks, and continues to scale his business.” Allen’s diligence in building client relationships has allowed him to obtain business against brokers with many more years of experience. Said Hill: “It will be exciting to see Mark and his team grow through multiple real estate cycles.”