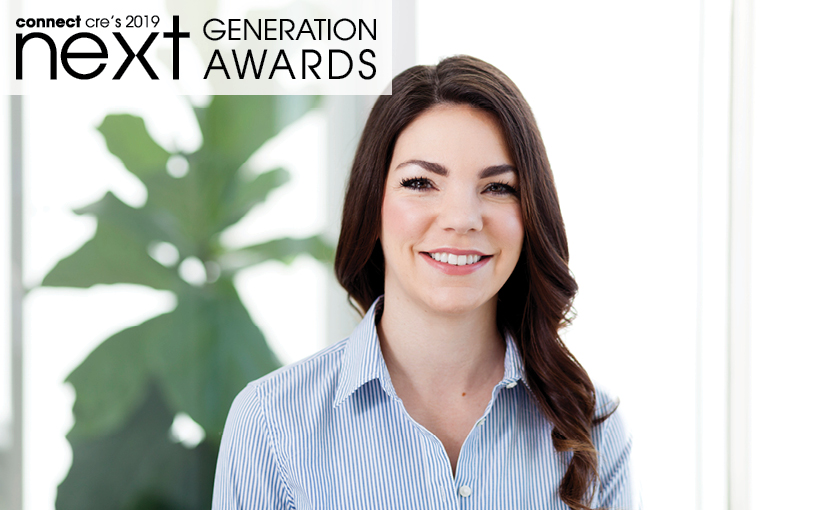 Next Generation Honoree: Draper and Kramer’s Kristen Alessi a Leader at Her Property and Company

As a property manager for Draper and Kramer, Kristen Alessi oversees all operations at Eleven Thirty, a 656-unit luxury high-rise in Chicago’s South Loop. Alessi has not only established herself as a leader at her building, where she manages a 25-person team, but also has made a difference throughout Draper and Kramer.

For example, she co-wrote and was a founding member of DK Elevate, an internal development program that identifies and cultivates high-performing employees throughout the firm. The program provides these employees with professional guidance, development and growth, and captures their ideas, energy and innovations. Alessi also created and writes Draper and Kramer’s monthly rental division newsletter, which is read by 200-plus employees across corporate and site-level teams, serving as a key channel for employee communication, education and recognition in Chicago and nationally.

These are just a few of the reasons we chose Alessi to be one of the Chicago 2019 Next Generation Award winners. Connect Media’s third annual Next Generation Awards recognize young leaders in the commercial real estate industry who are likely to be influential for years to come.

Alessi has also been a leader in company philanthropy, instrumental in the success of resident donation programs benefitting Toys for Tots and the Greater Chicago Food Depository that have ultimately been implemented at additional Draper and Kramer-managed properties. Outside of her professional responsibilities, Alessi regularly volunteers for various causes and organizations, including her local animal shelter.

Chicago & Midwest
Next Generation Honoree: Draper and Kramer’s Kristen Alessi a Leader at Her Property and Company
Paul Bubny
August 15, 2019