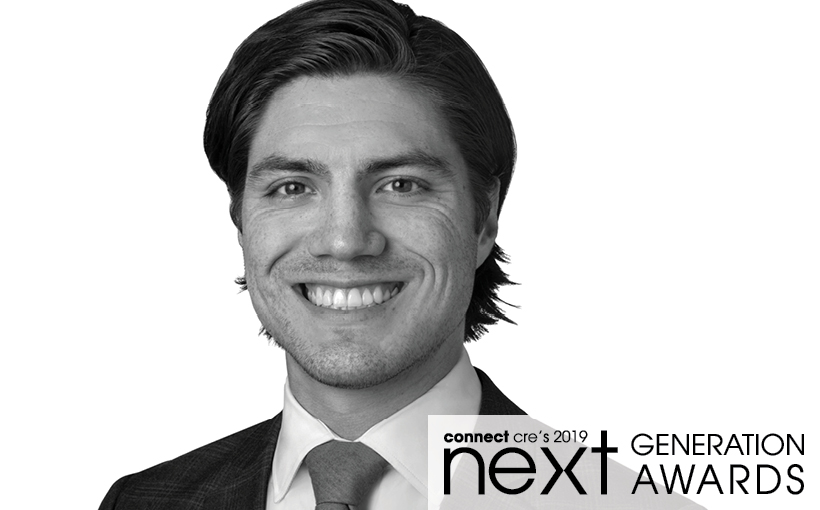 Next Generation Honoree: JLL’s Joaquin Manriquez is a Leader Amongst His Peers

Joaquin Manriquez is a senior associate with JLL’s retail advisory team in Chicago. Just four years into his career with the firm, he has moved past the early-stage inflection point common in commercial brokerage with his natural gifts of charisma, intelligence and dedication.

Over the past three years, Manriquez has been on a project called Block 37, a five-story enclosed mall in Chicago’s Loop. Given the current fragile and uncertain state of the retail landscape, he began focusing on non-traditional tenants, including co-working firms. After reaching out to 20 such firms, he started a dialogue with a local co-working group, Desk Labs, that sought to expand. Within a year, Block 37 signed a lease with Desk Labs for 29,351 square feet. Manriquez sourced this deal by cold calling and taking it from inception to completion.

Manriquez has become a leader amongst his peers. He demonstrates this by hosting a monthly call for new hires nationwide at JLL, providing career advice. He is also on the Next Generation Board for ICSC organizing industry events. Local to JLL Chicago, he has created a Real Estate 101 class for new team members.

Meet the Next Generation Award WinnersConnect With JLL’s Manriquez