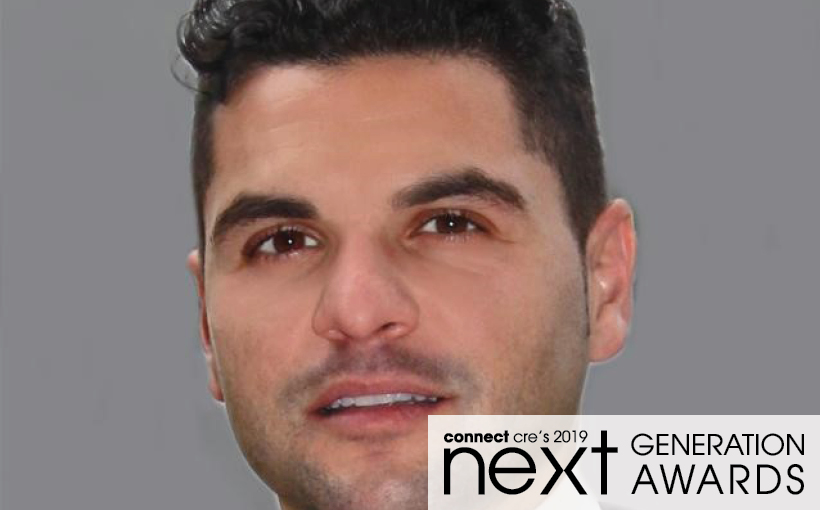 Gabriel Britti is one of the top-performing net lease brokers in the state of Florida. As a Senior Vice President of Investments in Marcus & Millichap’s South Florida office, Britti has sold more than $2 billion of properties in his time at the firm.

Britti began his career with Marcus & Millichap as an intern, and became a commercial agent upon graduation. Within three years, he became one of the top producers in the state. He was the top producing agent in the Miami Office in 2012 and 2013 at the age of 25 and 26 years old. He is now in the process of building a 15-person brokerage team which will handle net leased retail sales in all 50 states.

These are just a few of the reasons we chose Britti to be one of the Florida region 2019 Next Generation Award Winners. Connect Media’s third annual Next Generation Awards recognize young leaders in the commercial real estate industry who are likely to be influential for years to come.

Britti has been recognized by colleagues for his attention to detail and his ability to analyze deals to find hidden value as well as his client facing skills. Britti has also purchased and owned multiple commercial properties himself throughout his career, so he is able to put himself in the client’s shoes to help them make the best investment decision.