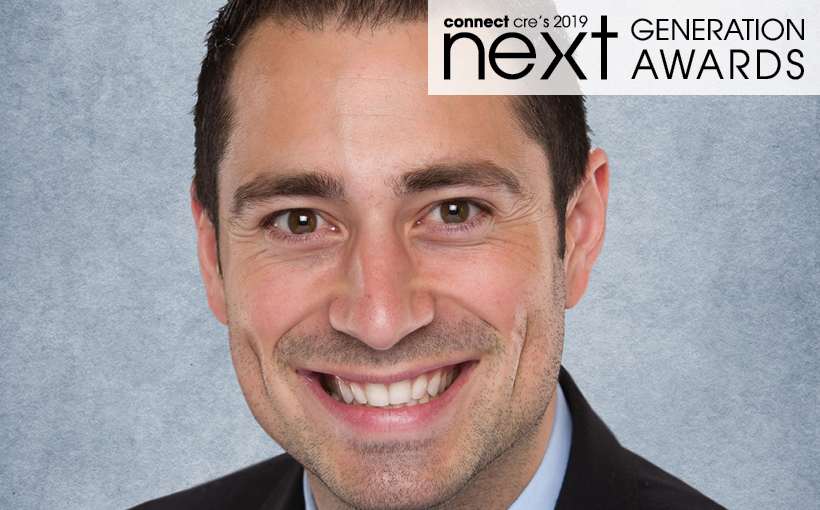 Marcus & Millichap’s Filip Niculete would be considered a top-performing professional even among veteran brokers. The fact is he’s amassed a total of $650 million in multifamily sales, having closed more than 220 transactions, already in his young CRE career.

Niculete is known as one of the most ethical, hardest working brokers in the industry. He is highly regarded among developers, brokers, peers, family and friends. In a short seven-year career, he has emerged not only as a high-achieving dealmaker, he’s also paved the way for other younger brokers. At 31 years old, Niculete has built a 13-member team, 11 of which are juniors and two are operational, as part of LA Apartment Advisors.

These are just a few of the reasons we chose Niculete to be one of the California 2019 Next Generation Award winners. Connect Media’s third annual Next Generation Awards recognize young leaders in the commercial real estate industry who are likely to be influential for years to come.

Niculete has reached the highest achievement goal at Marcus & Millichap the past five years, earning a National Achievement Award, and was welcomed into the firm’s Chairman’s Club in 2018.