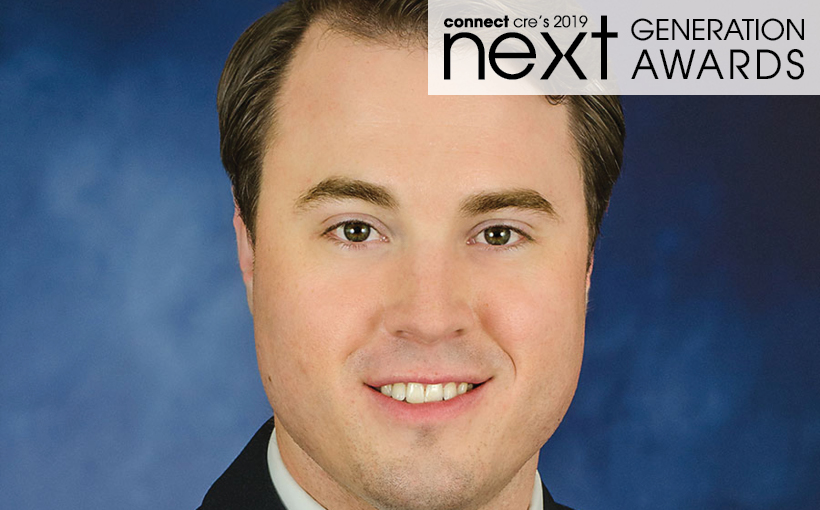 Daniel Baker works with CBRE’s Multifamily Team in Dallas and National Multifamily Partners Group, assisting with multifamily dispositions throughout North Texas. He is, in fact, the youngest member of one of CBRE’s most successful capital markets team. Interestingly enough, he launched his CRE career behind the scenes, as a research coordinator. After eight years, he rose through the ranks to the position of senior vice president — “an uncommon and notably fast trajectory in the real estate industry,” said Chris Hipps, CBRE’s Senior Managing Director, Investor Services.

Baker’s rise to his current position, combined with his involvement in the sale of 725 apartment properties (totaling 194,290 units and $21 billion in total consideration) put him firmly in the position as a Connect Media Next Generation honoree.

Connect Media’s third annual Next Generation Awards recognize young leaders in the commercial real estate industry who are likely to be influential for years to come.

Graduating from the University of Arizona during the Great Recession, Baker’s determination won him a spot at CBRE in Dallas, despite a company-wide hiring freeze. Baker’s determination is also fueled by the recent death of his senior partner and mentor, who lost a long, and hard-fought battle with ALS. Amid the care and concern for his partner, Baker’s maturity and energy ensured business continuity. “While his business sense was not a surprise, his ability to gracefully handle the work, and the emotional side of losing his mentor, was another layer to his already impressive resume,” Hipps said.