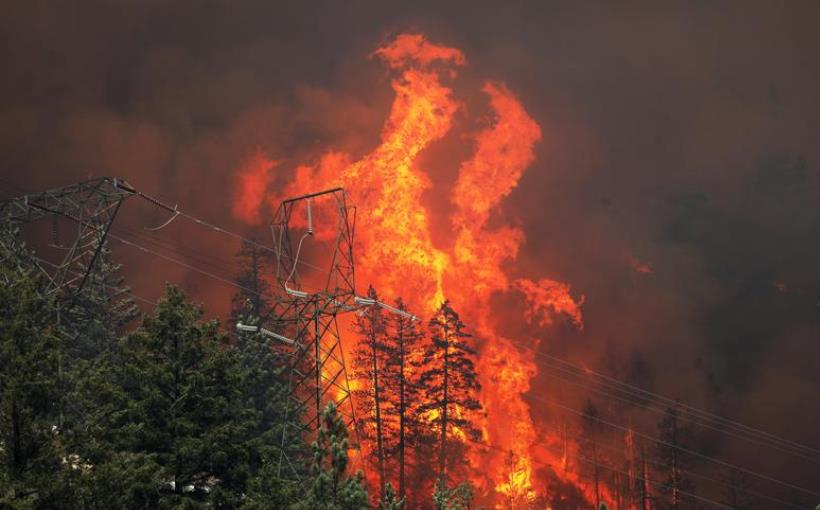 Gov. Gavin Newsom recently proclaimed a state of emergency for Plumas, Butte and Lassen counties due to the fires raging in those areas. The Fly and Tamarack fires collectively have destroyed homes, caused the evacuation of residents and damaged critical infrastructure.

The Dixie Fire alone has burned nearly 200,000 acres and has now merged with the Fly Fire. California’s largest wildfire has destroyed homes in rugged and remote areas in the northern part of the state. It is about 25 percent contained.

California previously secured Fire Management Assistance Grants from the Federal Emergency Management Agency to support the state’s response to the Dixie and Lava fires. Newsom issued an emergency proclamation for counties impacted by the Lava and the Beckwourth Complex fires.