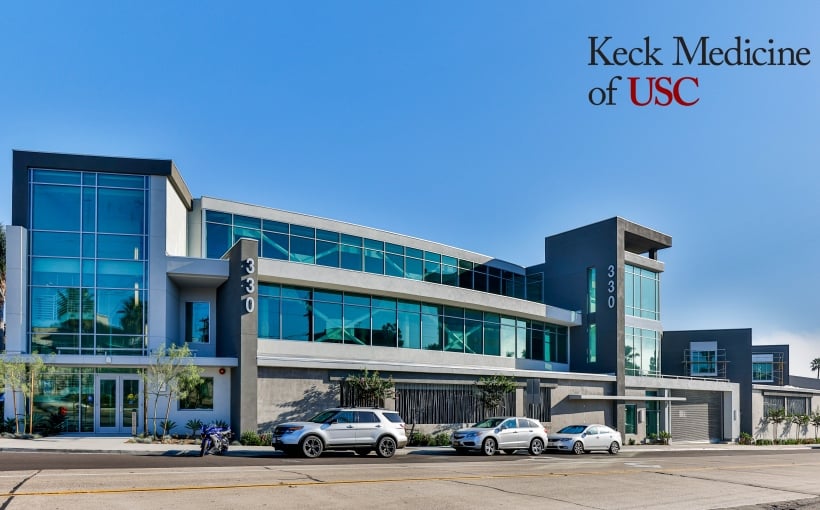 The building was completed in 2020 at 330 Old Newport Blvd. and consists of 29,991 square feet of medical office space. USC will operate the facility as a cancer treatment center and plans to collaborate with Hoag Hospital on treatment and clinical trials. The property is located across the street from Hoag’s campus near the 55, 73, and 405 freeways as well as Pacific Coast Highway.

“This was the culmination of a long journey that we have been on with the owner,” said Scruggs. “We were thrilled to land a tenant as strong as USC and then be able to execute on the sale at record pricing.”