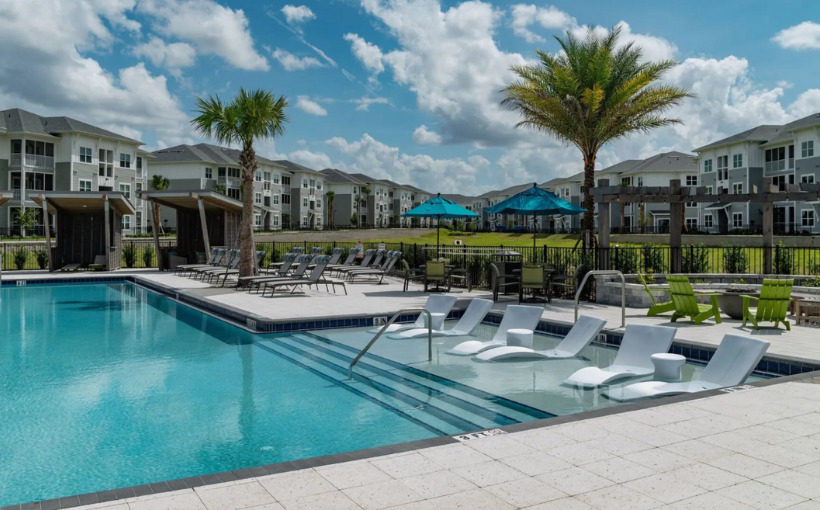 NewPoint Real Estate Capital has provided a $50.7-million conventional Freddie Mac Multifamily loan on behalf of an affiliate of American Landmark, LLC, to refinance Reunion at 400, a 288-unit community located in Kissimmee, FL.

The 10-year fixed-rate loan was originated by Marc Cesare of NewPoint and features six years of interest-only payments. Loan proceeds were used to pay off a bridge loan that was set to mature in June 2023.

“We utilized an Index Lock to provide American Landmark – a seasoned Freddie Mac select sponsor – with the ability to secure advantageous pricing during a particularly volatile 60-day period for Treasuries,” said Cesare.

Built in 2020, Reunion at 400 is off SR-429 in Kissimmee approximately five miles south of Walt Disney World and 20 miles southwest of Downtown Orlando.

American Landmark manages over $5 billion in multifamily properties and its portfolio consists of approximately 30,000 units.