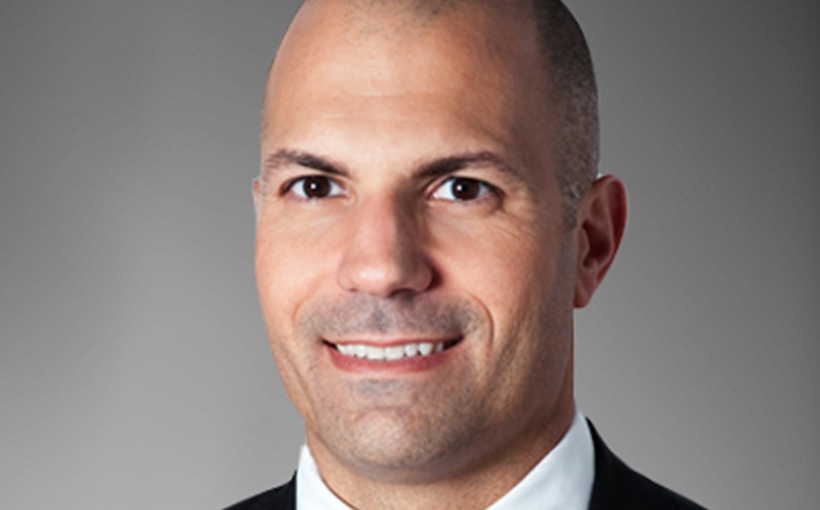 Under the leadership of NewPoint’s Rob Wrzosek, NewPoint’s proprietary affordable team will work closely with the firm’s originators and mortgage broker partners to provide affordable housing developers with a range of flexible, custom-tailored solutions from construction loans to long-term permanent financing.

“We created NewPoint to transform multifamily finance, and it’s impossible to do so without breaking new ground in affordable housing finance,” said David Brickman, CEO of NewPoint.

Wrzosek added, “Our goal with the NewPoint Impact products is to provide investors and developers with something fundamentally different in a sector that has remained relatively unchanged in recent years, despite a market that has evolved.”