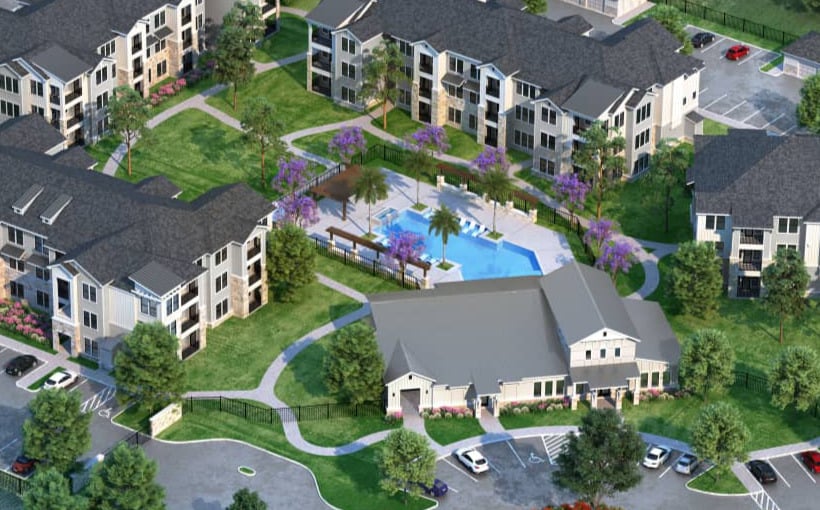 NewPoint Real Estate Capital (“NewPoint”) has provided a $35.3 million bridge loan to facilitate the acquisition and lease-up of Siena Round Rock on behalf of River Rock Capital. The newly-built, 198-unit multifamily community is located in Round Rock, about 27 miles northeast of downtown Austin. NewPoint worked with Judah Hammer and Daniel Neiss at Meridian Capital Group, who represented the borrower on the transaction.

“This transaction represented an opportunity to acquire a near-stabilized property in the rapidly growing Round Rock market, which is one of the more affordable submarkets north of Austin,” says Marc Fried, at River Rock Capital.

River Rock Capital was formed in 2013 and has since acquired over 5,000 units.