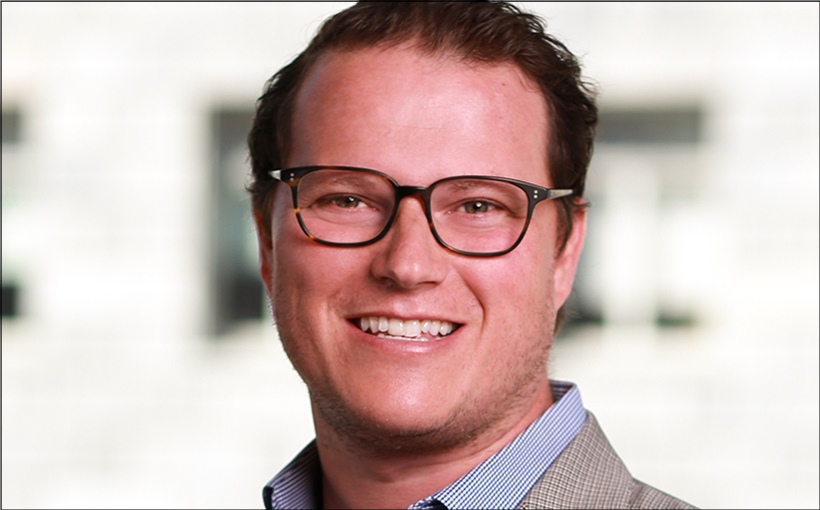 Steven Golubchik has been promoted to executive vice chairman and president of Western Region Capital Markets at Newmark. He has worked at the firm for six years and helped build Newmark’s Capital Markets division into one of the most active in Northern California.

“As increased cross-border investment continues to proliferate and Newmark’s roster of Capital Markets clients has continued to grow internationally, it’s become more imperative than ever that the top real estate investment advisors lead our practice in every key market around the world,” Newmark CEO Barry Gosin said. “Steve is expertly suited to unlock opportunities for both U.S. and non-domestic investors seeking to deploy capital into the region’s flourishing commercial real estate market,”

In addition, Golubchik will be working with Kevin Shannon and Robert Griffin, the co-heads of U.S. Capital Markets. Golubchik will be tasked with helping to increase Newmark’s market presence on the West Coast as well as nationwide.