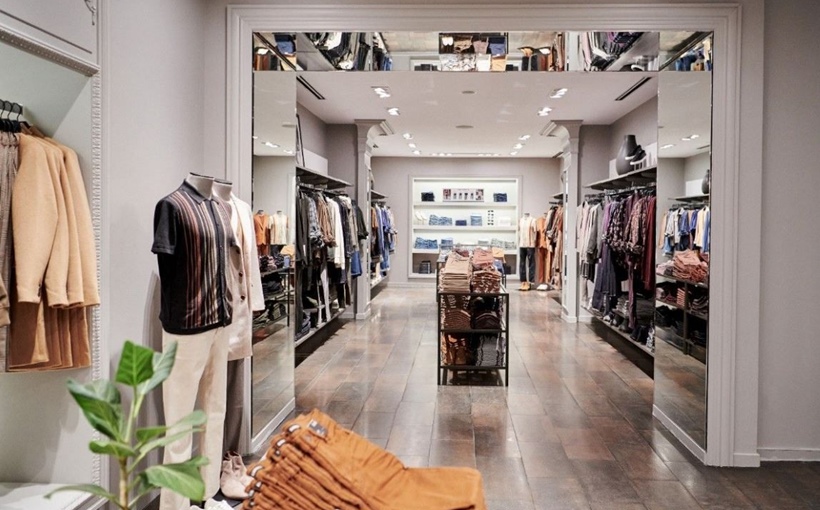 Vice chairmen Jeremy Ezra and Ariel Schuster, along with director Michael Paster, represented the tenant on all three transactions.

“Over the past several months, we’ve seen the continued demand for retail space in Manhattan, which is one of the strongest economic drivers of the city’s recovery,” said Schuster. “By launching Express Edit concepts in two of the most vibrant shopping neighborhoods and introducing UpWest, an entirely new option to feed the appetites of New York shoppers, Express will be reintroduced to the market as a notable retailer in Manhattan.”