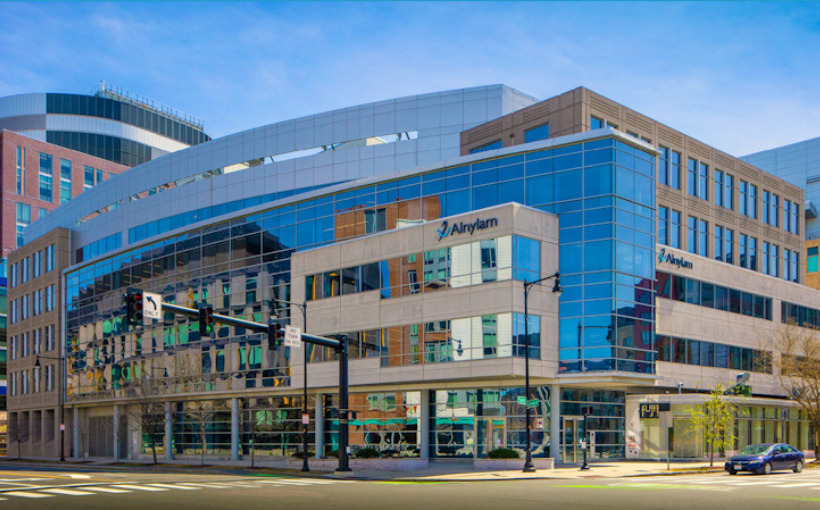 Newmark has completed the recapitalization of 300 Third Street, a six-story 131,963-square-foot Class A laboratory/office asset in Cambridge, MA. The transaction is the seller’s fourth recapitalization since 2019 overseen by Newmark for its assets along Kendall Square’s Binney Street corridor, with a total consideration of $3.2 billion.

300 Third Street is situated within a five-minute walk of the MBTA Red Line’s Kendall/MIT subway station, which facilitates access across the rest of Cambridge and Downtown Boston.