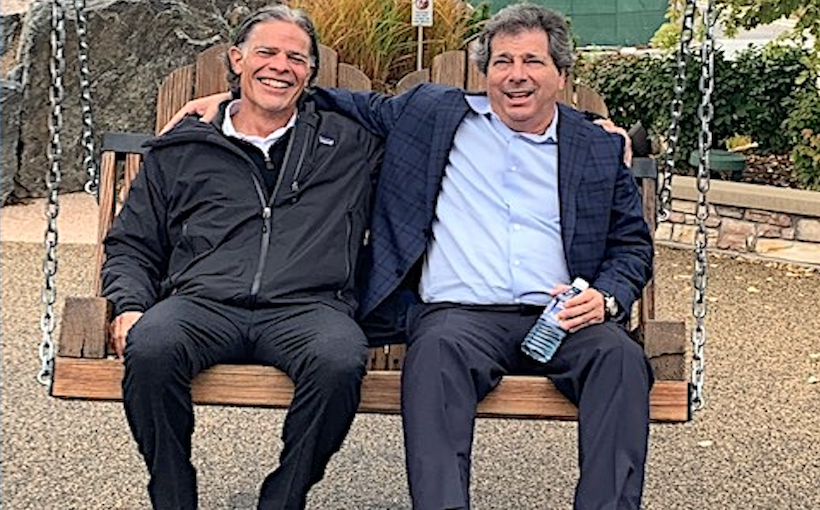 “It is with heartbreak and sadness that we share the passing of our principal and co-founder, Allen Ginsborg. As many in our community experienced directly, Allen was kind, generous, a pioneering shopping center developer, a wise teacher and most definitively a man who loved his friends and beautiful family with a steadfast dedication that inspired us all.”

Sigal added, “Allen was much more than a friend or businessman. He was a force of nature, a solid rock who wanted to be judged on how he lived his life and on his impact to the community.”

In April 2008, Ginsborg and Sigal founded NewMark Merrill Mountain States to develop and acquire shopping centers in Colorado. Since that time the company acquired, developed and managed more than two million square feet of retail space throughout the state. One of Ginsborg’s proudest achievements was the acquisition of the Twin Peaks Mall, which was redeveloped into the Village at the Peaks, an more than $100 million redevelopment which created an innovative gathering spot for the community of Longmont and the surrounding Northern Colorado area.

Throughout his career, Ginsborg completed more than 1,000 shopping center leases valued at more than $1 billion, over 50 shopping center investment sales and more than 100 land transactions. His career included being a leading retail broker at CB Commercial, where he founded its tenant advisory services group, and the founding of Pacific Retail Partners with his very close friends Joe Meyer and Mike Jensen. Under his leadership, the company developed or leased more than 15 million feet of shopping center space in California and Colorado.

“While for us the world will never be the same without Allen in it, we take comfort in knowing our lives are infinitely better for having had him in it,” said Sigal.

Arrangements around funeral and any services have not yet been announced. Those wishing to support and make donations in honor of Ginsborg can do so at the following charities: