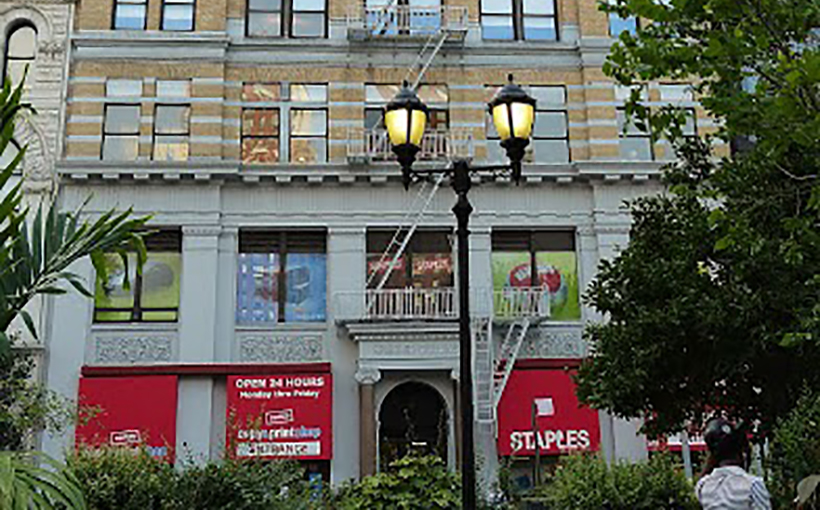 Amalgamated Bank has provided a $30 million loan to Newmark Holdings to refinance the 105,000-square-foot, mixed-use 5-9 Union Square West in Manhattan. The bank also provided a previous $7 million debt originated in 2004 and consolidated in 2011.

Situated between East 14th and East 15th Streets in New York City, the property is more than 93% leased. According to Newmark Holdings, Amalgamated had been the existing lender and competed aggressively to keep the loan. Newmark Holdings ended up with financing that has a seven-year fixed interest rate of 3.1%, with the first five years being interest-only.