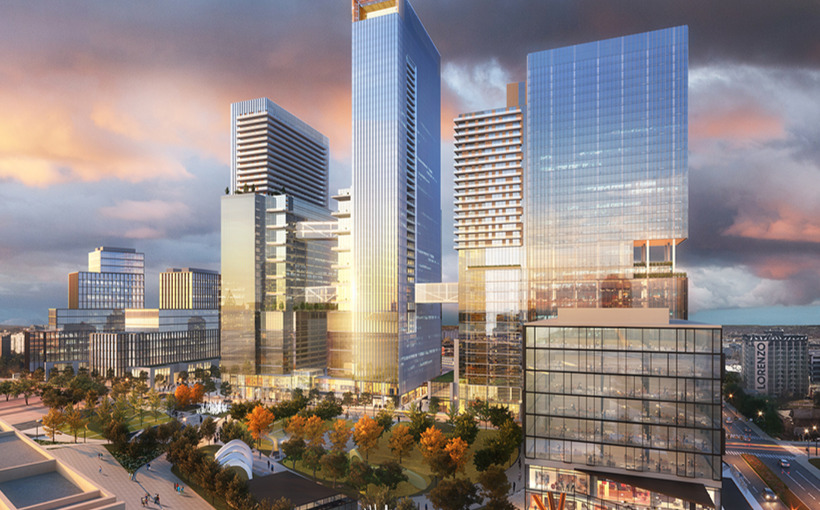 The proposed new master-planned development has receive approval as a subdistrict of the Downtown Tax Increment Financing (TIF) District. The okay of the TIF will allow the project to receive public subsidies as it moves forward. Under typical TIF arrangements, the government will reimburse a private developer as incremental taxes are generated.

The idea of the district centers around attracting technology firms to Dallas, with the goal of furthering the development of the downtown area.

The latest milestone will allow construction of the first phase, a 38-story tower to be named One Newmark.

The developers of the project are Hoque Global and Lanoha Real Estate Company. The estimated cost for the first tower could go as high as $400 million. Hoque Global CEO, Mike Hoque is ready to get going, “We have been working on this project for several years, taking the time to curate exactly what this community wants and needs.”