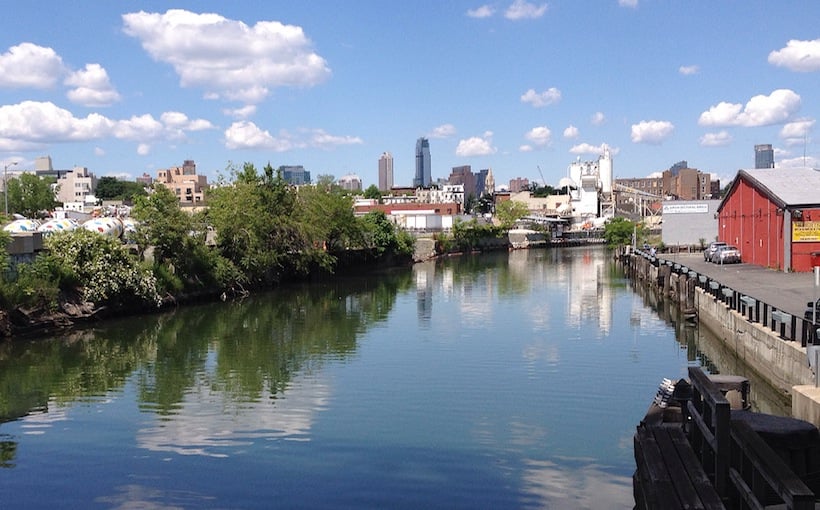 With less than a year on the job, 20-year-old Joseph Sasson, a commercial real estate loan originator with Brooklyn-based Eastern Union, closed a $32-million transaction for the acquisition of a new, 285-unit multifamily property in Columbia, SC. Sasson, a graduate of Eastern Union’s 21-day “ABC21” broker training program, executed the transaction in cooperation with Michael Wyne, the company’s SVP of capital markets.

The borrower faced a rapidly approaching deadline for completing a 1031 exchange. He had previously pursued financing from Fannie Mae and Freddie Mac, but neither matched the financing package offered by Eastern Union.

“Joseph Sasson’s extraordinary achievement reflects Eastern Union’s capacity to maximize the potential of new brokers and fast-track brand-new team members like him,” said Eastern Union president Ira Zlotowitz. “We are structured to team up new employees with senior brokers to help ensure their success in a competitive industry.”