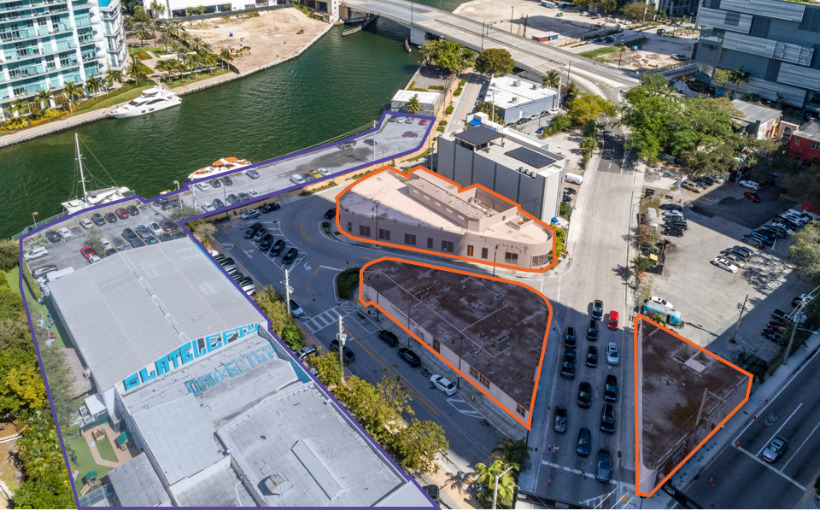 Newgard Development Group has completed the $7-million purchase of three parcels to serve as the gateway to its $1.5-billion three-tower residential and marina project on the Miami River in Miami, FL.

Newgard’s development will include the nearly sold-out Lofty Residences Brickell, a second branded multifamily building and a third branded condominium tower. The destination is positioned just northwest of Brickell City Centre and will span nearly 2 million square feet with 400 feet of frontage along the Miami River.