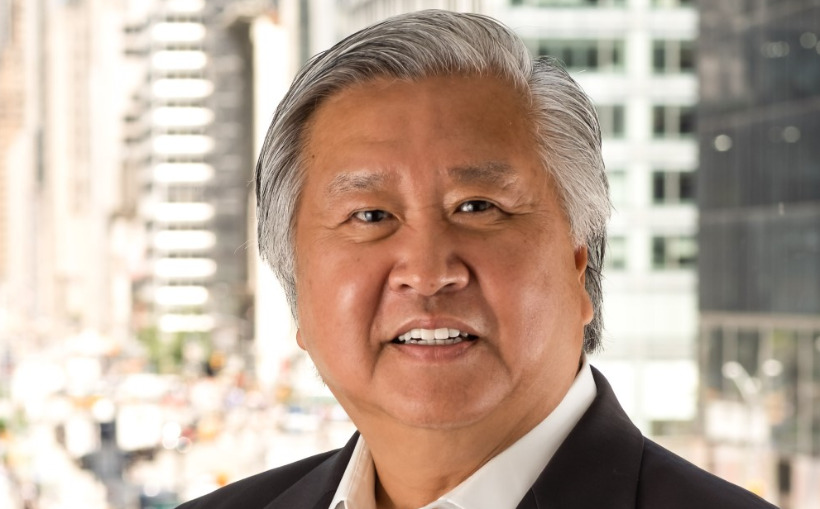 “We are entering the Southern California market backed by the success we have already enjoyed in the New York market. We have put together a team in the region who have expertise supporting commercial real estate businesses and local market knowledge,” said Cai-Lee. Piermont was established in 2019 and has reached a total asset of over $440 million.

Sabrina Liu, previously an SVP in Real Estate Lending at Pacific Western Bank will lead the Piermont team in Southern California. Liu brings 17 years of experience and has closed $2.8 billion in loans during her career.