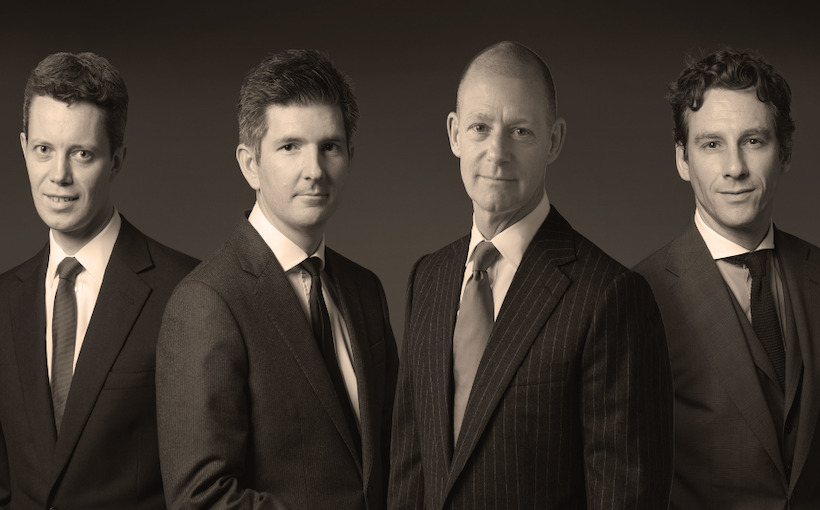 “Bringing on Tony, whose name is synonymous with London’s institutional real estate market—one of the world’s largest and most influential—accelerates Newmark’s global growth and unified approach to driving client opportunities,” said Newmark Chief Executive Officer Barry Gosin. “The acquisition of BH2, whose top-tier experts boast an enviable reputation and stellar track record, puts Newmark at the forefront of capital markets and leasing in London.”

Newmark’s Vice Chairman and Co-Head of New York Capital Markets Investment Sales Division, Evan Layne, says: “Spending several years working alongside, as well as competing with, Tony earlier in my career while building a top advisory firm in Europe, I became so impressed with BH2 that when I returned to the U.S. to help build investment sales at Newmark, I knew there was only one right way to launch the company’s London operations, Newmark must acquire BH2.”