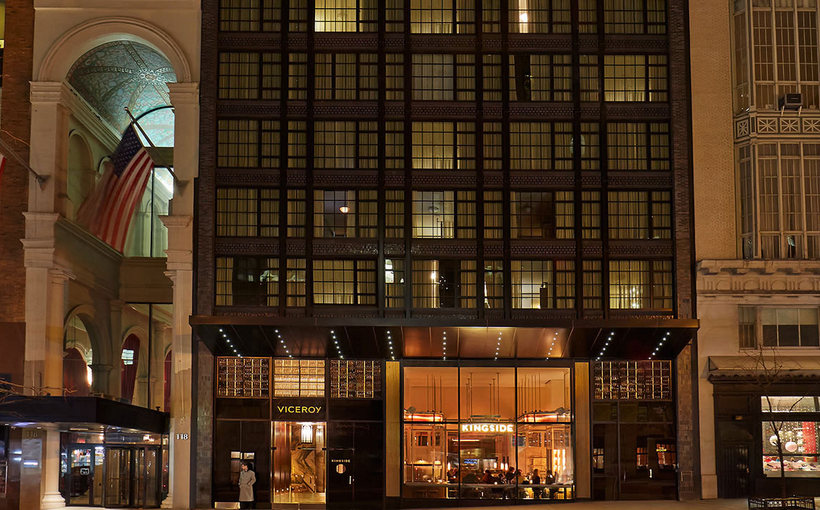 Shares of New York REIT Inc., which is winding down operations, will cease trading Nov. 2 on the New York Stock Exchange, the company announced. A cash liquidating distribution of $3.25 per share of the company’s common stock will be paid on Oct. 22 to shareholders of record as of Oct. 15.

The liquidating distribution will be funded in part through the net proceeds of the previously-announced $41-million sale of the Viceroy Hotel on West 57th Street in Midtown, which closed Friday. The REIT’s only remaining asset is a 50.1% interest in a joint venture which indirectly owns the Worldwide Plaza office and retail property at 825 Eighth Ave.

Following cessation of trading on the NYSE, the company will convert from a Maryland corporation to a Delaware limited liability company to be called New York REIT Liquidating LLC. The conversion is expected to become effective on Nov. 7.