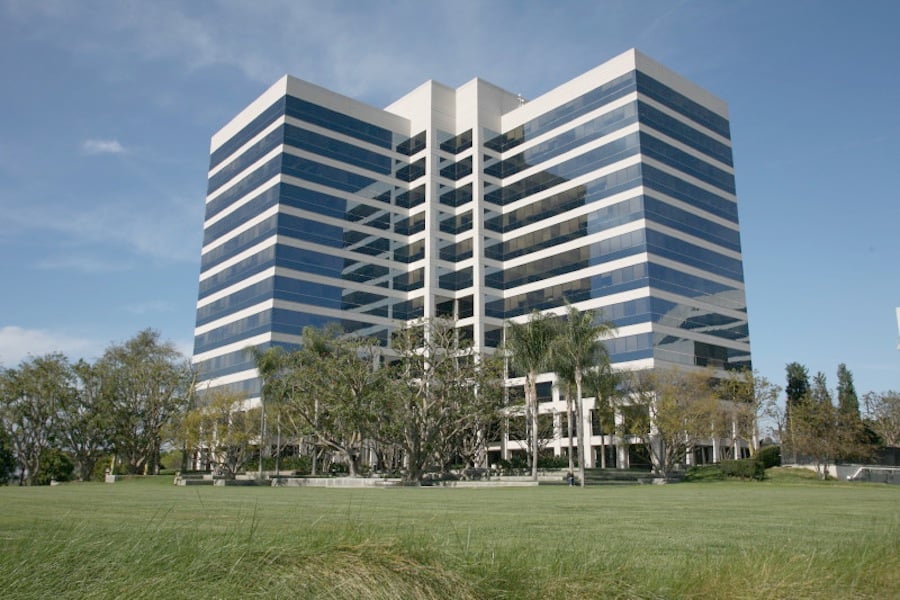 New York Life Real Estate Investors has paid $131.3 million for two office buildings in Culver City that total 440,400 square feet. The properties, 400 and 600 Corporate Pointe, were sold by Pearlmark Real Estate Partners, which is based out of Chicago. Bob Safai, Matt Case, and Brad Shlaak of Madison Partners represented Pearlmark in the deal.

New York Life’s Culver City buy totaled $300 per square foot. That is a slight jump from Pearlmark’s $275 per square foot purchase price, which took place in 2008, when it bought the assets from Arden Realty.

The tenants in the two buildings include Sony Pictures Entertainment, and a tech firm called ADP. T Group Productions, which does reality television is joining the tenants in January.