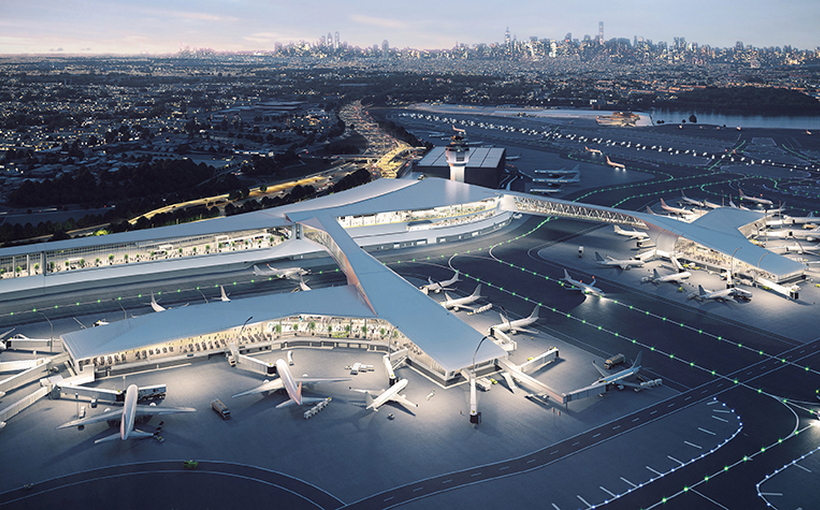 LaGuardia Airport’s new Terminal B has won the National Academy of Construction’s inaugural Recognition of Special Achievement Award, highlighting creativity, innovation and accomplishments of the engineering, design and construction industries. It’s the second major accolade for Terminal B, which won UNESCO’s 2021 Prix Versailles last December as Best New Airport in the World.

“The National Academy of Construction’s Recognition of Special Achievement Award represents what can happen when we think big and build our infrastructure with an overall vision and a masterplan,” said Rick Cotton, executive director of the Port Authority of New York and New Jersey.