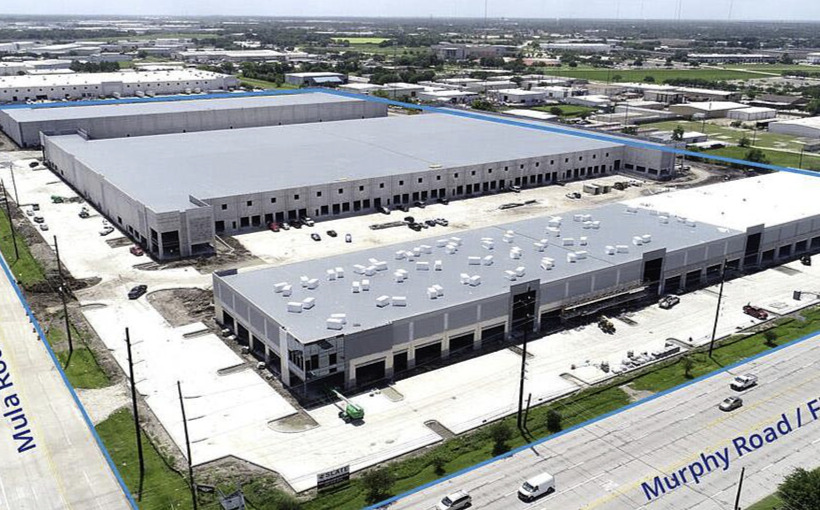 All 568,084 square feet of the Weatherford Farms Business Park are leased. The park, in Stafford southwest of Houston, has been open less than year. Crow Holdings developed the three building-project. Crow’s Cory Driskill was pretty pleased with the speed it took to fill up, “It is exciting to see Weatherford Farms 100% leased in just a few months after completion. The success of the project is testament to a great location in Stafford and quality product that met the demands of the marketplace.”

The first lessee to sign was Chempak, who signed a 10-year lease of a 156,000 square foot building a few months before it was ready for occupancy. Since then Holiday Logistics, Chadwell Supply, Inmatics and Dishaka have signed leases.