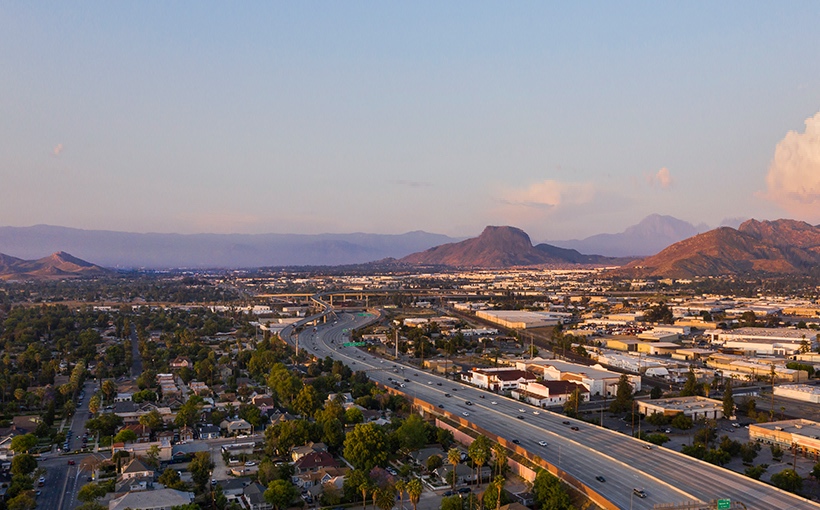 As the first quarter of 2022 comes to a close, and the headlines regarding industrial real estate deals in Southern California continue to pile up, Kidder Mathews has rounded up data for the Inland Empire – and the numbers don’t lie. (Full reports for O.C. and Inland Empire)