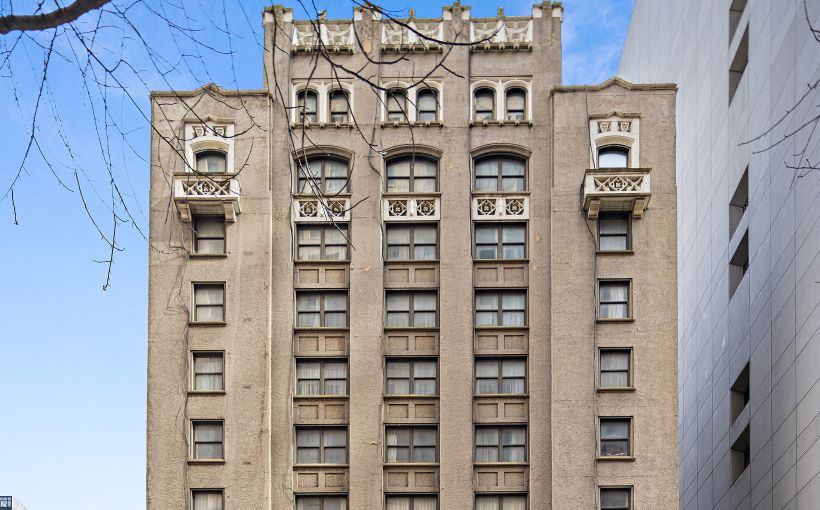 Hotel Seattle, a 78-unit historical boutique hotel located at 315 Seneca St. in downtown Seattle, has sold for $10.85 million. The seller, a local family, held the hotel in private ownership for a half-century.

The hotel was built in the early 1920s and originally named “The Heart of Seattle Hotel”. It has a sister hotel, the Edgewater. The local buyer/investor is planning to update the hotel.

Brandon Lawler, Jerrid Anderson and Dylan Simon, a multifamily investment team based in Kidder Mathews’ Seattle headquarters, represented the seller in the listing. Kidder Mathews was the only broker involved in the transaction.

The Simon and Anderson team broadly marketed the hotel unpriced and sourced more than 15 offers. The hotel was completely vacant, marketed in the depth of the COVID-19 market, and still achieved pricing that well exceeded both assessed value and appraised value.

“The hotel was held by this family for nearly a half-century and is an integral part of their family history. The Simon and Anderson team was proud and honored to structure a transaction allowing the historic hotel to transfer to a local investment group,” said Lawler.