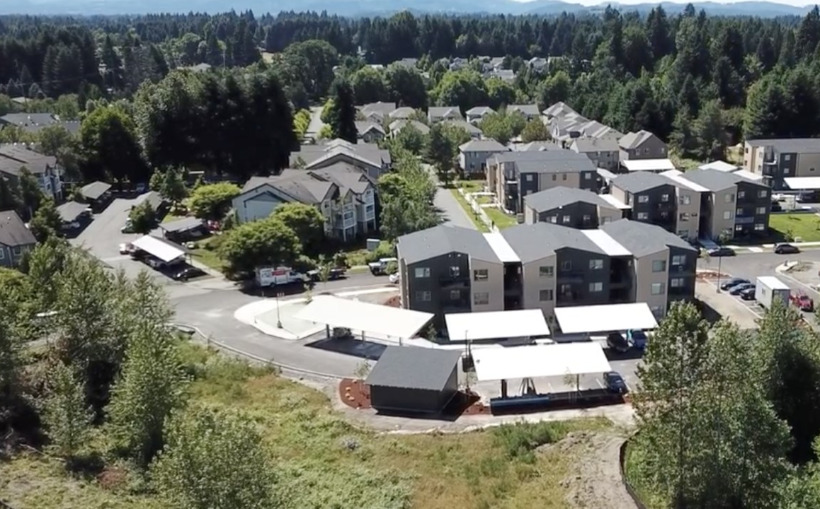 The Mogharebi Group has helped arrange the $21 million sale of Crescent Point, a newly constructed, 62-unit multifamily property in Olympia, WA. The three-story complex features a mix of one-, two- and three-bedroom units, with vaulted ceilings, granite countertops and in-unit washers and dryers.

Ryan Kidwell of The Mogharebi Group represented the buyer, a San Francisco-based investment company, in the off-market transaction. “Crescent Point presented the buyer with an opportunity to replace an apartment community in a 1031 exchange,” said Kidwell in a news release. “The seller, with whom we’ve had a previous relationship, was very cooperative which contributed to the success of this transaction.”

The property is within 30 minutes of Joint Base Lewis-McChord, the 4th largest military base in the world with a population of over 200,000. Crescent Point is also located just five miles from major retailers including Costco, Home Depot, Lowe’s and Walmart.